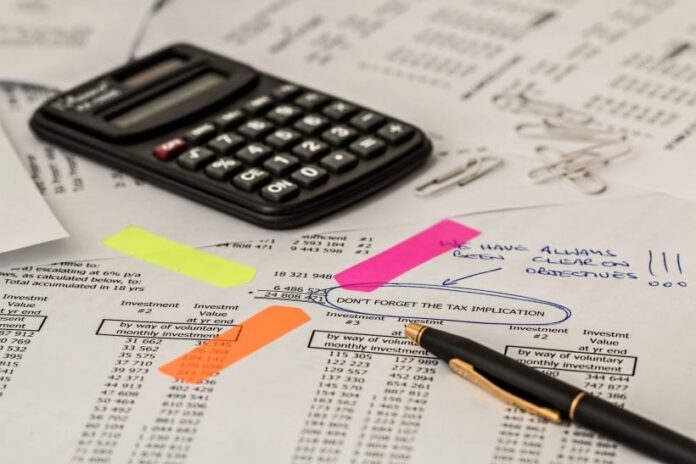 In 2019, Bitfinex hosted an IEO for Dusk Network which saw Dusk tokens subsequently being listed on the Bitfinex exchange.  iFinex’s investment and continued relationship with Dusk Network signals an increasing interest in security tokens.

Dusk Network’s goal is to create a regulatory compliant exchange that merges traditional finance with tokenization through the use of blockchain based security tokens.  With the world of security tokens still in a nascent phase, the successful launch of such an exchange would be one of the first of its kind.

It is particularly beneficial that this investment in the development of the exchange has come from iFinex Inc.  Not only is iFinex Inc. the owner of Bitfinex, but also the world’s most popular stablecoin – Tether.  Through its various forays into blockchain, iFinex Inc. holds a level of understanding and experience hard to match.

Dusk Network’s Business Director, Jelle Pol, acknowledged how it will benefit from this, stating,

“With iFinex’s involvement, we add the experience and user base of one of the largest successful entities in the blockchain industry.”

Without a doubt, the most popular trend surrounding digital assets in 2020 is the emergence of DeFi based applications.  This fact has not eluded Dusk Network, the company specifically notes the ideal timing for the development of its security token exchange.

“The collaboration is timed perfectly with the latest sector trend: DeFi, or Decentralized Finance. The DeFi movement advocates the use of technology such as blockchain to transform the financial sector into a fair and affordable place for all kinds of businesses and investors.”

Whether this is a lasting trend is unknown, but for the time being it appears that the increased attention on such projects is just what was needed to spur development of the security token sector.

For those interested in learning more about what DeFi really is, we recently took a closer look at the trend in our on-going series of educational articles, HERE.

Founded in 2018, Dusk Network is headquartered in Amsterdam, Holland.  This young company is self-described as a ‘privacy blockchain for financial applications’.  Notably, the Dusk Network supports the use of smart-contracts, enabling its use through various means of DeFi.

Founded in 2012, iFinex Inc. is headquartered in Hong Kong.  Since the time of its launch, iFinex Inc. has established itself as a mainstay and veteran in the world of blockchain.  iFinex Inc. is the parent company of Bitfinex and Tether.

In recent weeks, we have covered multiple developments surrounding these exchanges, as Fusang Exchange announced its first asset listings, and Archax received the necessary authorization to finally launch.