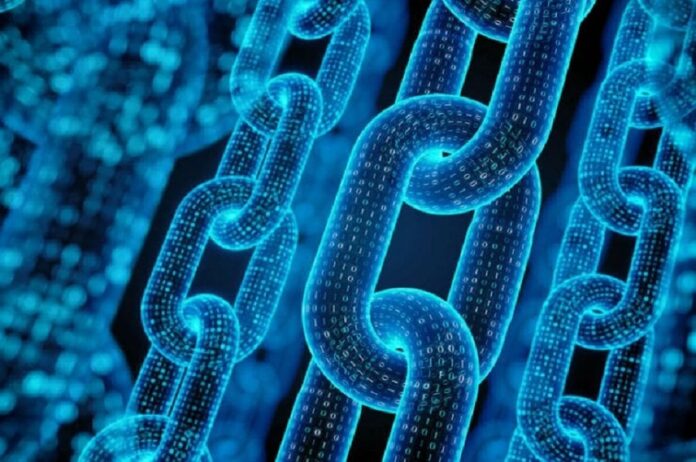 Football clubs are now using blockchain, to facilitate better experiences for their fans.

A leading Turkish football club, Trabzonspor, in partnership with Chiliz, recently announced that they would begin a $TRA Fan Token on fan voting & rewards app Socios.com and the Chiliz Exchange, a global tokenized sports exchange.

$TRA token owners will be able to influence club decisions to vote in many polls each season on Socios.com, earn rewards linked to the club, other creative digital experiences, and real-life activations, such as meeting players and watching games like a VIP when fans return to the stadiums.

Why Nairametrics believes it is a big deal

Football is by far the most popular game worldwide. The last football World Cup tournament held in Russia 2018, had over 3.5 billion individuals watching the matches. This shows that about half of the world’s population is keen on football.

Nairametrics believes such partnerships with these football clubs via blockchain will open more economic opportunities and leverage on this wider audience via collaboration with the industry’s global brands.

READ: Investment Clubs: Have they run out of fashion? 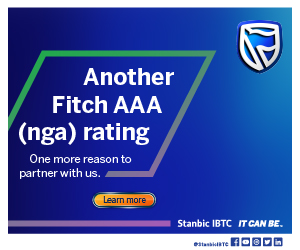 Dozens of more clubs are set to launch Fan Tokens before the end of the year, with many leading IPs from sports and entertainment also primed to join the Socios.com roster in the near future.

Sinan Zengin, General Manager at Trabzonspor said, “At Trabzonspor, we are very happy with this cooperation and I would like to express that it is a project that excites us.

“Thanks to this partnership, we will have much more effective communication with our fans who are spread all over the world. Our fans will have the chance to influence and change the decisions of our club on some issues.

READ: This is why Dangote may drop plans to buy Arsenal FC 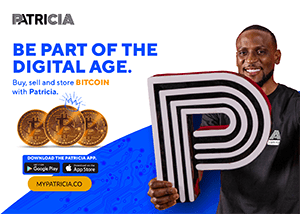 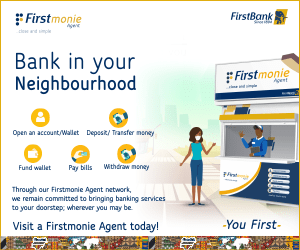 “This situation is really exciting. This collaboration will allow us to implement developments, marketing opportunities, and other innovations in the digital world. I am sure that our fans will make the slogan ‘Everywhere is Trabzon For Us’ even more meaningful with their interest in the $TRA Fan Token Offering, which we will start next month.”