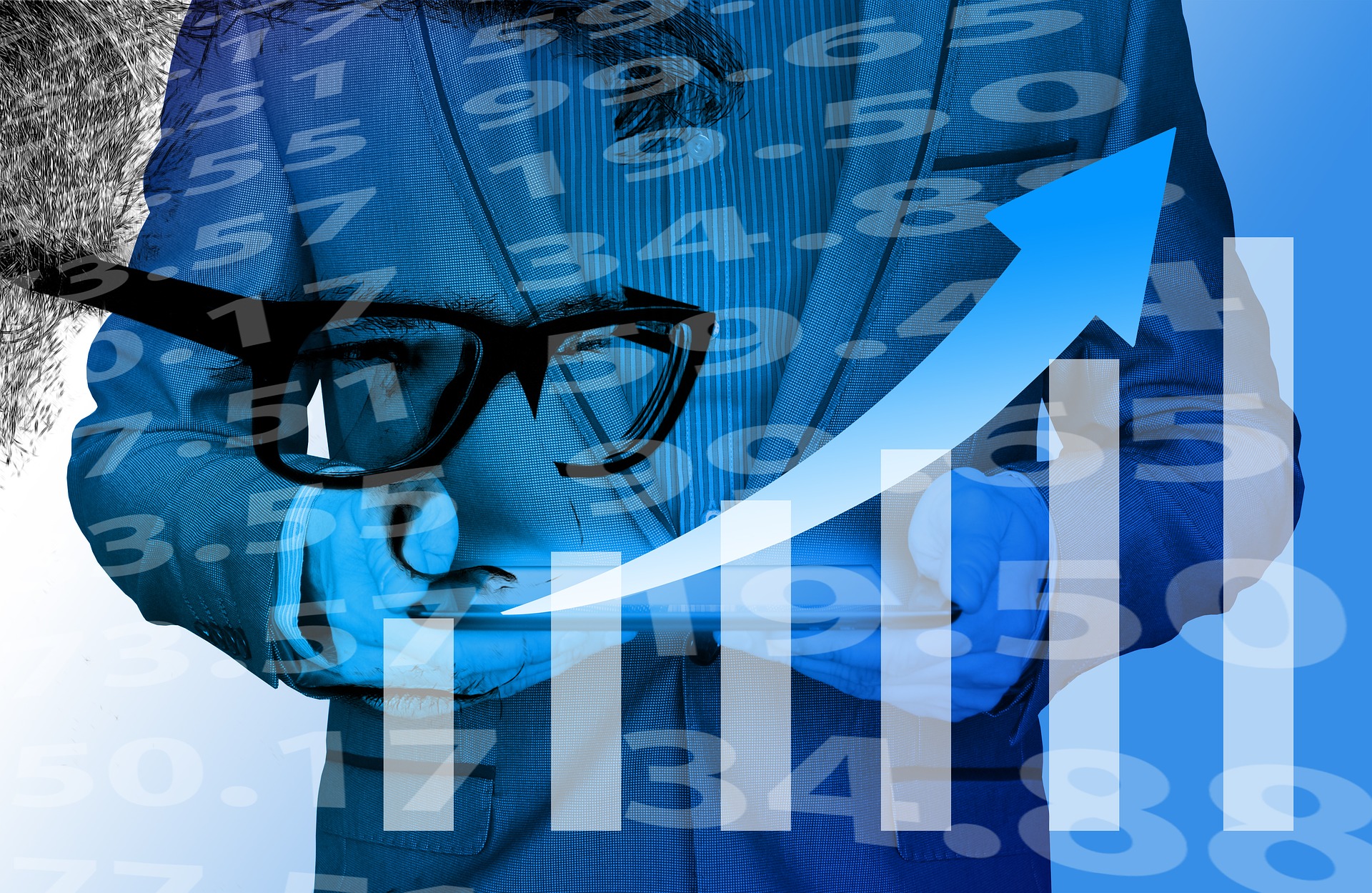 Get Into Cryptocurrency Trading Today


For the longest time since the inception of the cryptos, the volume of trade has been the primary measurement metric. The need for trade volume led to several manipulated trading. The cases of wash trading and other illegalities to boost the trade volume has been so high.

According to a Bitwise Asset Management report, over 95% of all trading is inflated or manipulated. It meant the industry had to come up with better ways to measure cryptocurrency’s real value. That is where the liquidity comes in. Liquidity allows the users to trade the coins while also acting as an indicator of the trade volume.

Liquidity is all about data. Unlike other metrics that only look into a single facilitator, liquidity looks into the bids and spreads, orders, spillage, and price recovery speed. Traders can rely on the liquidity data when assessing the different cryptos to make an informed decision. Prioritizing liquidity also ensures more transparency and lesser risk of investing in crypto Ponzi schemes.

Now that you understand why liquidity is such a vital measurement metric, here are some of the top cryptos with better liquidity;

By now, you already know Bitcoin is the powerhouse of the crypto world. With a market cap of $117.81bn, the coin is just not backing out as the most preferred blockchain trading tool. One of the factors that have led to the increased liquidity of Bitcoin is the influx of exchanges. Most people trust the exchanges and are willing to trade in such safe places more than ever.

The liquidity of the coin has also improved with an increase in the acceptance rate. Other than Wall Street accepting the currency, most retail stores are also embracing it. These outlets mostly rely on crypto payment processors to enhance transaction speeds. The more retail outlets accept Bitcoin, the more people embrace it as a medium of exchange.

The Bitcoin world has also had its right to spread ATMs for faster access to the assets. It also goes through several enhanced regulations that increase consumer protection. It has also proven to be resilient amid the traditional economic storm. As long as people understand they are safe trading the coin, nothing stops them from acquiring more.

Like Bitcoin, Ethereum has also been entirely consistent as the second most traded crypto coin. With a current market cap of $25.56bn, the currency does exceptionally well in the crypto sector. It offers the best option for those looking to join the crypto world yet don’t have the money to buy Bitcoin, but still retain the quality.

The increasing liquidity has been so rife in recent times with the coin recording some of its highest weekly tradings on Coinbase in May. Following the sustained growth of the currency, as many people are looking to join the crypto world, ETH’s liquidity will keep advancing. It is also looking to introduce ETH 2.0 to solve the scalability and accessibility issues.

Even though one of the latest entrants in the market, the coin has gained a more significant market share. With a market cap of $1.12bn, the currency has considerably grown in recent times. One of the main reasons for the improved liquidity of Monero is the ease of accessibility.

The coin is looking to liberate the traditional financial systems by making it easy to make payments. One of the current use cases has been on the widespread BLM protests. It provides a software program that mines the coin to use for bailing out the arrested protestors. The move increased the hash rate of the currency by 20%. The more the use cases, the better the liquidity.

Unlike the other crypto coins which require powerful machines, Monero is easy to mine even from a phone. It provides a unique smartphone feature on HTC with the mining utility.

Litecoin is yet another crypto that has kept its worth as a significant coin. Even though it tends to lose much during economic downfall, the bounce is like no other. With a market cap of $1.2bn, the currency offers favorable liquidity. It also comes with multiple benefits that make it a top choice coin for most investors.

This list would not be complete without a stable coin. One of the top challenges of using crypto is mostly the risk of volatility. However, the struggle seems to be nothing when it comes to stablecoins. Paired with the fiat currency, it does not fluctuate due to changes in the market.

Even though mostly known for long term investments, the coin is a hit among several quarters.

With thousands of crypto coins available, and several more coming up from time to time, settling on one coin can be such a daunting task. The competition among the currencies has also seen most of them manipulate trade volumes and other measurement metrics. However, tampering with liquidity is unheard of.

Liquidity relies on data such that no one can easily manipulate the figures. Use this list when considering joining the crypto world. It provides the coins with the best liquidity and other features like security, for the assured returns. Such liquidity also means the ease of trade for both selling and buying.