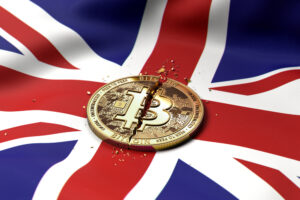 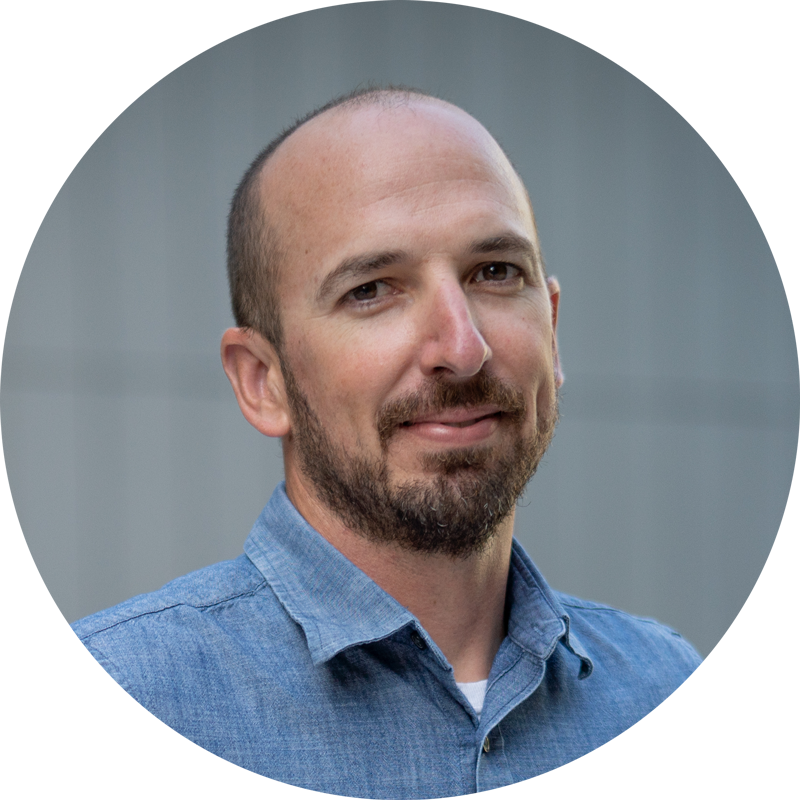 Something funny is going on in the world of cryptocurrencies.

At the same time as central banksters are quietly testing out new forms of digital money of their own… they’re doing everything they can to keep the competition on its toes.

The latest from the folks in the U.K. proves our point.

With its money and the economy that backs it drifting through Brexit talks, the once-mighty nation has a lot to worry about when it comes to free market forms of money.

It’s no wonder, then, Kingdom rulemakers have gone after Bitcoin in a big way.

They just announced a ban on Bitcoin derivatives…

The dopes in charge say they’re too speculative… too risky. They claim they serve no real financial purpose.

“This ban reflects how seriously we view the potential harm to retail consumers in these products,” said Sheldon Mills, the for-now head of England’s Financial Conduct Authority. “Consumer protection is paramount here.”

The folks behind the law say cryptos suffer from “extreme volatility.”

They say there is “inadequate understanding of crypto assets by retail consumers.”

And, again, they question the “legitimate investment need for retail consumers to invest in these products.”

There goes the free market.

It’s pure buffoonery… and clearly covering for the boys with deeper pockets or a government that wants to keep its hand deep in the pockets of its people.
[mw-adbox]

Using the U.K.’s logic, we should ban Netflix or the Kardashians.

Or we should ban big government… citing “inadequate understanding” of how it works.

Or, dare we say it, we should ban stocks for all three reasons.

After all, wasn’t it just last week we saw volatility spike after a rogue tweet roiled the markets one afternoon and another tweet sent stocks rebounding the next?

Followed by this mania-inducing doozy…
We bet more money was gained and lost in those 24 hours than the whole of the crypto boom.

We’d love to see the average American explain how to hedge against this sort of volatility… especially without derivatives.

Look in This Mirror, Please

But the fine folks looking to protect the poor English saps didn’t stop there.

They said another reason for this heavy-handed ban was the fact it’s hard to “reliably” value crypto assets.

Ah, yes, because stocks follow all the valuation rules these days.

Perhaps the regulators haven’t tuned in to see investors drooling over the latest musings from the Federal Reserve. Perhaps they missed the quiet reports from the Bank of England discussing the notion of negative rates.

Both groups have printed up far more fake money in the last seven months than even the fastest-fingered crypto programmer could ever dream of.

And yet, not only do these folks encourage more risk-taking… The dopes have the nerve to stuff our mailboxes with their ill-gotten funds.

But the “crook” who would dare to drop a free chunk of Bitcoin into each of our pockets? They’d lock him up and say he threatens us all.

The hypocrisy is rich – certainly richer than their money.

Time for Something Different

If it sounds like we’re angry… good. Our keyboard is working.

The free markets are dead.

The people are working to create a solution to a problem created by our leaders. But the men in charge see it as a threat.

The machine they are protecting is equally as dangerous because of what they’ve done to it… and, yet, they continue to protect it from the very forces that could fix it.

Bitcoin and all of its crypto brethren are extremely speculative.

Then again, so is a currency that can be created on a whim for wild political reasons.

We take this sort of news not as a warning to avoid cryptos, but as a reason to cherish them and add them to our investment thesis.

It’s why we just made a first-ever move inside our Manward Letter portfolio… We added a crypto recommendation.

But so is the alternative these days.

The only folks this form of smart speculation puts at risk… are the folks trying to keep it out of your hands.

Are you interested in the opportunities in cryptocurrencies? Let us know at [email protected].

Andy Snyder is the founder of Manward Press, the nation’s premier source of unfiltered, unorthodox views on money and what it means for a free society. An American author, investor and serial entrepreneur, Andy cut his teeth at an esteemed financial firm with nearly $100 billion in assets under management. Andy and his ideas have been featured on Fox News, on countless radio stations, and in numerous print and online outlets. He’s been a keynote speaker and panelist at events all over the world, from four-star ballrooms to Senate hearing rooms. Today, Andy’s dissident thoughts on life, liberty and investing can be found in his popular daily newsletter, Manward Digest.

Bitcoin is finding a niche in Africa