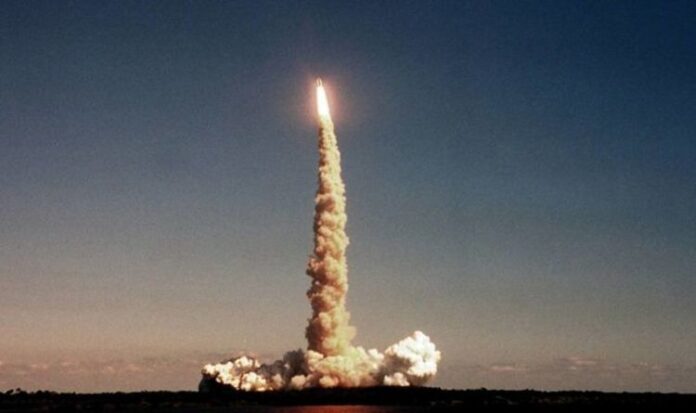 For a number of reasons, space technology is beneficial for cryptocurrencies. These include added security to network nodes as well as more widespread use of the internet generally. Addressing this latter point is one of the potential strengths of satellite internet. Cryptocurrencies, obviously, can only work if people have access to the web.

But in 2016 the World Economic Forum stated that over 4 billion people around the world do not have ready access to the internet.

Infrastructure is of course a problem here. As of 2016, 15 percent of the global population didn’t have electricity, let alone access to the internet. 31 percent didn’t have 3G data coverage.

The WEF added that broadband internet is only completely affordable for residents in 29 countries, and said it was “urging government to introduce policies that aim to improve infrastructure coverage and quality”.

But setting aside the issue of affordability, infrastructure presents a big hurdle for many when it comes to internet access, as building telephone lines or data cables to isolated or mountainous regions can be big task. 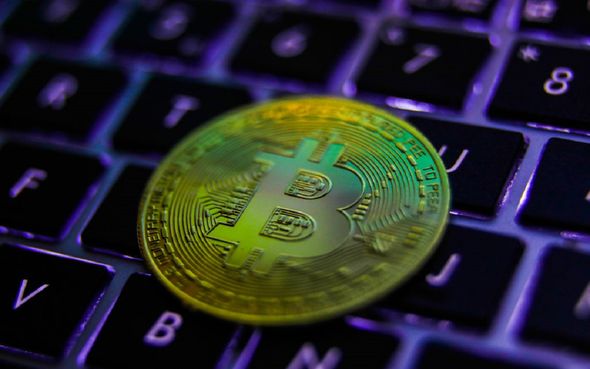 But according to global satellite communications service provider GroundControl.com, it can be eye-wateringly expensive.

Using Africa as an example, a portable satellite internet terminal for the continent with unlimited data access costs $1,100 every single month. Satellite equipment can be expensive, which is a factor in the wide use of satellite internet. (Image: Rapeepong Puttakumwong / Getty)

Using a fixed, non-portable solution is even costlier. A professional grade system, including a satellite dish, starts at $4,353 US dollars.

So for the vast majority of people, the cost of satellite internet access needs to be brought down significantly before it can be considered for general use.

This is why current space-faring developments are important, and why it is linked to cryptocurrency.

SpaceX, for example, with its well-known Starlink programme, is setting out to provide low- cost, high-speed satellite internet across the globe. 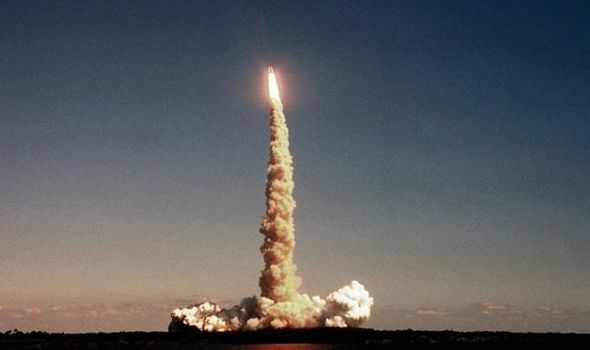 It aims to do this with a ‘constellation’ of tens of thousands of small satellites orbiting the Earth at all times.

The firm is making steady progress to this end, launching 60 satellites roughly every two weeks in recent months, and its CEO Elon Musk has said the service will be available as soon as this year – albeit with a limited rollout to Canada and the northern US, initially.

There is no official figure regarding cost as of yet, however, though the average cost of a satellite internet plan in the US is said to be about $100 per month.

The other benefit to cryptocurrency will be security. Blockstream provides a 24/7 broadcast of the latest Bitcoin blockchain from space, which adds another layer of security to its peer-to-peer network. 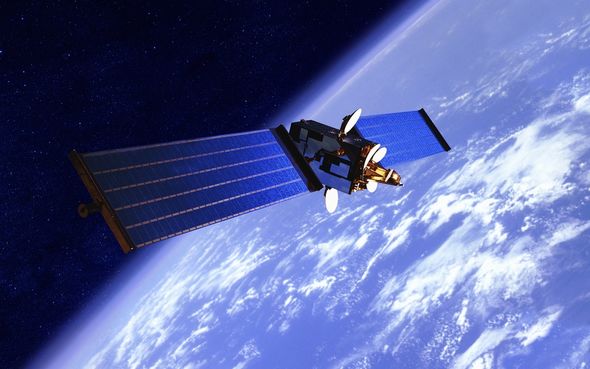 This is because all points in the Bitcoin network – the nodes – need to connect to each other in order for all of them to know what’s going on in the Bitcoin ‘market’, so to speak.

This is called a consensus, and it’s crucial to cryptocurrency’s decentralised operation. But if there was an attack that isolated one node from the rest, it could create issues for a limited number of other nodes, Forbes reports.

Using satellite internet as a ‘backup’ of sorts might help address this issue, it adds.