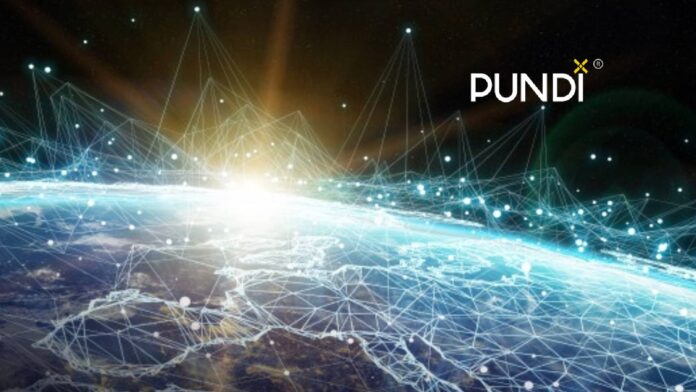 Singapore-based blockchain developer Pundi X has recently announced that its blockchain-based point-of-sale device, the XPOS, is now capable of supporting PayPal. Deployed in over 30+ countries all over the world from Japan to Brazil, the XPOS® has been providing scores of brick-and-mortar stores with an alternative payment method to cash by allowing them to securely and efficiently transact on the blockchain.

The idea for the new development came about after Pundi X ran an official Twitter poll asking their followers which mobile payment app they’d like to see first supported on the XPOS. Among the choices were other platforms like WeChat Pay/Alipay, GoPay and PayTM but PayPal received an overwhelming majority of the vote, with nearly 70% of all respondents choosing the California-based service.

Recommended AI News: How Precise Location Based Advertising Is The Future Of Mobile Marketing

Since 1998, PayPal has provided millions around the world with a way to transfer funds online and has provided an efficient alternative to traditional paper methods for online vendors, auction sites and countless more. Its inclusion on XPOS machines will make it easier for both merchants and customers to streamline their transactions.

“This is definitely exciting for us,” revealed Pundi X CEO and co-founder Zac Cheah. “To be able to support a leading online payment provider in our XPOS devices can give people more confidence in using them, and can move usage of blockchain technology closer to the mainstream.”

PayPal on XPOS® devices will work in pretty much the same way as anywhere else. The online finance platform’s basic features will be functional on XPOS devices, including accepting payments. This feature will include payments made via email or mobile phone number. In the US, merchants will only have to show a certain QR code for their customers to pay. PayPal Here, on the other hand, offers features for merchants to accept credit card payment.

PayPal’s inclusion to XPOS® devices brings more than just streamlined transactions. It also means that users can easily purchase cryptocurrencies such as BTC, ETH, BNB, NPXS, etc. at any XPOS merchant who has activated the device’s “Crypto Sale” feature. These coins can then be securely stored in an XPASS Card, which makes dealing with cryptocurrency as simple as using the card to complete a transaction. For better management, the use of the XPASS can also be paired with Pundi X’s XWallet app.

It should also be noted that this comes off the back of a recent cryptocurrency boom, as investors around the world look to move into the cryptocurrency market as concerns grow over the value of fiat currencies post-COVID-19.

The deployment of PayPal on XPOS® will be in two stages.

Starting from today, XPOS® merchants in the US can apply for PayPal Here inclusion by simply sending their IMEI numbers to [email protected] Merchants are required to set up a PayPal Business account to activate credit card payment. Also, in this installation, XPOS® supports keyed transactions only. Swipe credit card transaction is not supported.

The second stage is that XPOS® merchants will have a PayPal app directly on XPOS® devices through system upgrade two weeks from now.

According to Zac Cheah, PayPal’s inclusion also puts the company one step closer to its vision of making cryptocurrency accessible for everyone. “It’s always been our belief that cryptocurrencies simply hold various advantages that fiat money does not,” he explained. “Aside from better transactions, of course, we see cryptocurrency as something that promotes financial inclusion. Combine PayPal’s massive user base with the fact that our XPOS® devices are now operating in 30+ markets globally and you could start seeing situations where dealing in crypto is as trouble-free as buying a bottle of water.”