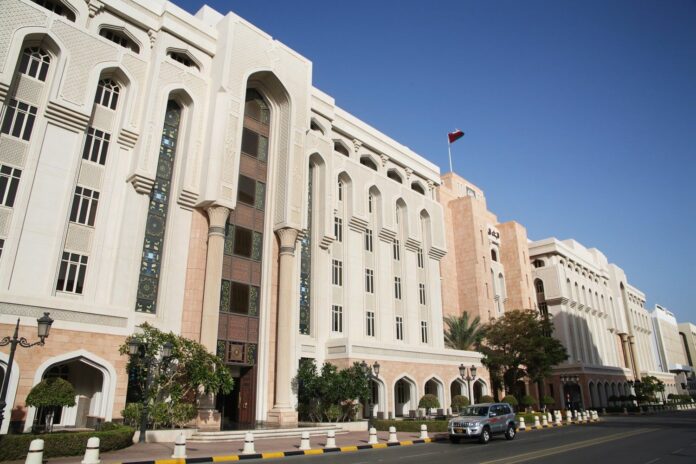 The Unemployed Trader Who Became a $700 Million Exile