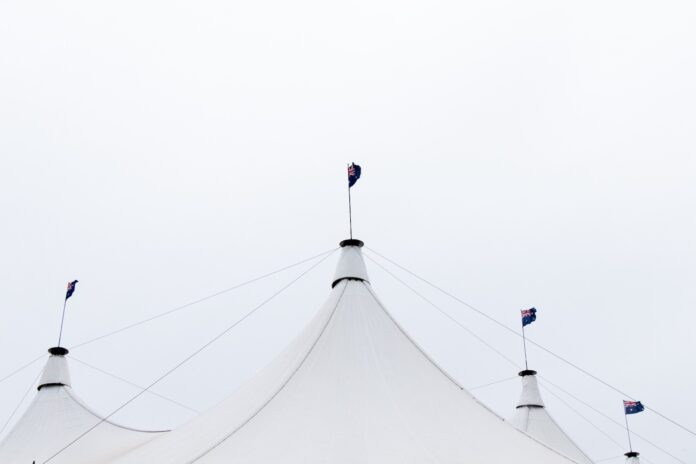 Burnett, who previously worked as a standards architect within Ethereum-focused ConsenSys, wants to widen the EEA’s scope beyond banks and blue-chip stocks to include exchanges. Burnett even aims to embrace the brave new world of decentralized finance (DeFi), which has proven to be one of Ethereum’s major use cases.

It’s auspicious timing for Burnett’s arrival, given the public Ethereum mainnet turns five at the end of this month, and the EEA is planning a half-day seminar where its 100-plus member organization will go into more detail about its future plans. Outgoing EEA lead Ron Resnick is leaving the group to focus on the InterWork Alliance token initiative.

The EEA’s new horizons were also hinted at by John Whelan, chairman of the EEA board of directors and head of digital investment banking at Banco Santander.

“It’s a good time to broaden the tent for all those businesses using Ethereum tech in all its various facets, whether big companies doing private permissioned, or other businesses beginning to pop up doing DeFi,” Whelan said in an interview.

With $2 billion in crypto assets now committed to DeFi, the EEA could perhaps play a role in educating the traditional financial world about possible opportunities, Whelan added.

“At some point [DeFi companies] will cross into the realm of mainstream finance, and it may well be that regulators would like to have a single point of contact in the business community and we could imagine the EEA growing into that kind of role as well,” Whelan said.

Asked what sort of standards might be applied to the Wild West world of DeFi going forward, Burnett, a director of the IEEE Industry Standards and Technology Organization, said he wouldn’t want to speculate.

“Personally, I think it’s not my place. It’s not always obvious what is useful as a standard and what is not appropriate,” he said.