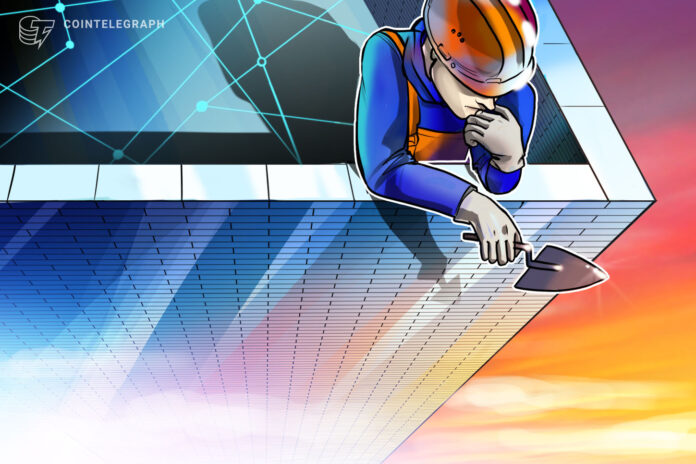 According to the portal’s metric that tracks Bitcoin wallet addresses associated with miners, around 5,800 BTC was generated over the past seven days, compared with over 6,500 “first spend” transactions.

The “first spend” that is used for the calculation is “the first time that a Bitcoin leaves the wallet it was generated in,” a ByteTree spokesperson explained to Cointelegraph, elaborating on how their metric works in greater detail:

“The miner wallet can be owned by an individual, a company or a mining pool. When the coins get generated by the miners and appear in the miner wallet, they are counted as ‘generation’. Those coins can then sit in their respective miner wallets for days, months, years or forever. It is up to the controller of that miner wallet to decide when they want to move the coins. If these coins are generated by a mining pool, the coins will either be distributed to the pool subscribers (ie. paid in btc) or sent to an exchange at some point in order to cover the fiat costs of operation.”

Crypto Twitter commentator Conner Brown has used this data to argue that inefficient miners are capitulating, but some experts warn that the term “capitulation” might entail different meanings.

Thomas Heller, the global business director at F2Pool, told Cointelegraph that even when it becomes unprofitable to mine with certain equipment due to increased difficulty, owners normally sell their machines to places where electricity is cheaper instead of quitting the game.

“As these older machines are no longer profitable to mine at the electricity price in China, Canada, USA, or Europe, they eventually end up in other locations, such as Kazakhstan, Russia, the Middle East and South America,” Heller said, concluding:

“So far in 2020, there have been very few cases of mining farms going out of business.”

As previously reported by Cointelegraph, the Bitcoin halving has affected the network in numerous ways, as the hash rate, block time, fees and miner revenues have changed considerably as a result of the event.

In order to mitigate the increased difficulty and provide pre-halving levels of mining efficiency, a new generation of mining hardware is being released by industry leaders such as Bitmain and MicroBT. Earlier today, Bitmain unveiled its new Antminer T19 Bitcoin Mining ASIC, which will reportedly start shipping out in late June.