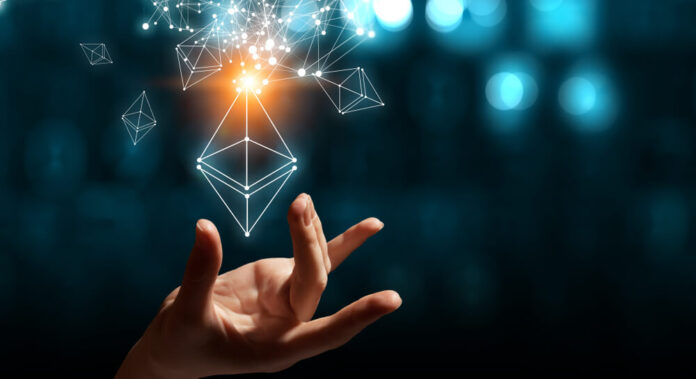 Ethereum is now trading 28.53% lower than it was at the turn of the month after succumbing to bearish sell pressure over the past week.

The world’s second largest cryptocurrency by market cap is currently trading at $342 after bouncing from the $316 level of support over the weekend.

The $316 level has been mapped out after a support/resistance flip at the end of July, which eventually paved the way for a period of bullish continuation that saw Ethereum reach as high as $490.

While holding above $316 will be key, in the short term Ethereum is showing signs of weakness with the four-hour 50 EMA crossing the 200 EMA to the downside for the first time since June.

The velocity and efficiency of the recent break down in price can only be attributed to the lack of long-term belief in DeFi projects like Sushi and Yearn Finance.

Over the weekend Sushi, a yield farming protocol, crashed by 80% as the lead developer controversially liquidated his Sushi tokens for $15 million before transferring ownership of the project to FTX CEO Sam Bankman-Fried.

This was a clear demonstration of the fragility of the rising sector, most of which is built on Ethereum’s blockchain.

If more projects begin to go the way of Sushi or Yam Finance, Ethereum’s brand will be damaged among investors who have lost capital in DeFi.

A key level of resistance to look out for if Ethereum can recover in the next few days is $366, while a potential target of $284 may also be on the cards if $316 breaks.

Ethereum was launched by Vitalik Buterin on July 30 2015. He was a researcher and programmer working on Bitcoin Magazine and he initially wrote a whitepaper in 2013 describing Ethereum.

If you want to find out more information about Ethereum or cryptocurrencies in general, then use the search box at the top of this page. Please check the below article:

As with any investment, it pays to do some homework before you part with your money. The prices of cryptocurrencies are volatile and go up and down quickly. This page is not recommending a particular currency or whether you should invest or not.

Disclaimer: This is not financial advice.