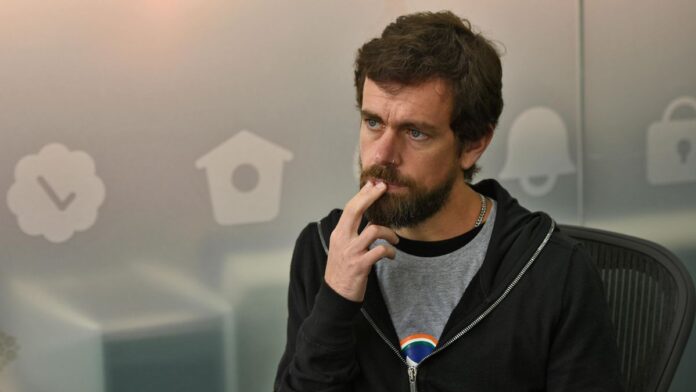 Twitter CEO Jack Dorsey apologized for the massive hack that compromised some of the social media company’s most prominent users during a Thursday earnings call, the latest development in a hectic week that also saw the large-scale banning of accounts associated with the QAnon right-wing conspiracy theory.

“Last week was a really tough week for all of us at Twitter, and we feel terrible about the security incident that negatively affected the people we serve and their trust in us,” Dorsey said, and apologized for the incident.

“We fell behind” in terms of security, Dorsey also said, adding that the breakdown occurred “both in our protections against social engineering of our employees and restrictions on our internal tools.”

Twitter confirmed Wednesday that 130 accounts were targeted during the July 15 attack, with hackers accessing direct messages for 36 of those accounts.

On Tuesday, Twitter announced it had banned 7,000 accounts associated with QAnon, the conspiracy theory that purports President Trump is battling a global group of powerful people who run a child sex trafficking ring.

As part of their actions against the conspiracy theory, Twitter will no longer recommend tweets that contain QAnon content and restrict QAnon-related URLs, as well as block it from appearing in the trending section.

Twitter stock was up around 3% after the earnings call, during which the company reported large user growth during the second quarter while advertising revenue dropped, as ad spending is curbed by the pandemic and in solidarity with the anti-racism movement.

34% and 19%. User growth climbed 34% to 186 million daily active users in the second quarter compared to the same period last year, Twitter reported. Advertising revenue, however, fell 19% in that period.

What to watch for

Whether Twitter rolls out a subscription service. The possibility was discussed during Thursday’s earnings call, but Dorsey said the company is in “the very, very early phases” of exploring it.

“I also want to address the security issue Twitter suffered last week,” Dorsey said in a statement. “We moved quickly to address what happened, and have taken additional steps to improve resiliency against targeted social engineering attempts, implemented numerous safeguards to improve the security of our internal systems, and are working with law enforcement. We understand our responsibilities and are committed to earning the trust of all of our stakeholders.”

The July 15 hack involved dozens of high-profile accounts, including Joe Biden, Elon Musk, Bill Gates and Barack Obama. Hackers posted similar messages on each compromised account, promising users who sent Bitcoin to the addresses in each tweet would be paid double in return, which is a common cryptocurrency scam. In order to shut the hack down, Twitter deleted those tweets as they popped up, and temporarily disabled all verified accounts to prevent them from posting new tweets. Out of the 36 accounts whose direct messages were accessed, only one user—an unnamed Dutch politician—had their private messages breached. The Wall Street Journal reported, however, that Geert Wilders, who is sometimes referred to as an “Islamophobic Dutch Donald Trump,” was one of the alleged hacking victims. The hackers behind the attack were young people, according to the New York Times, who wanted to sell coveted handles, like @y, for big sums of money. The FBI is investigating the hack.