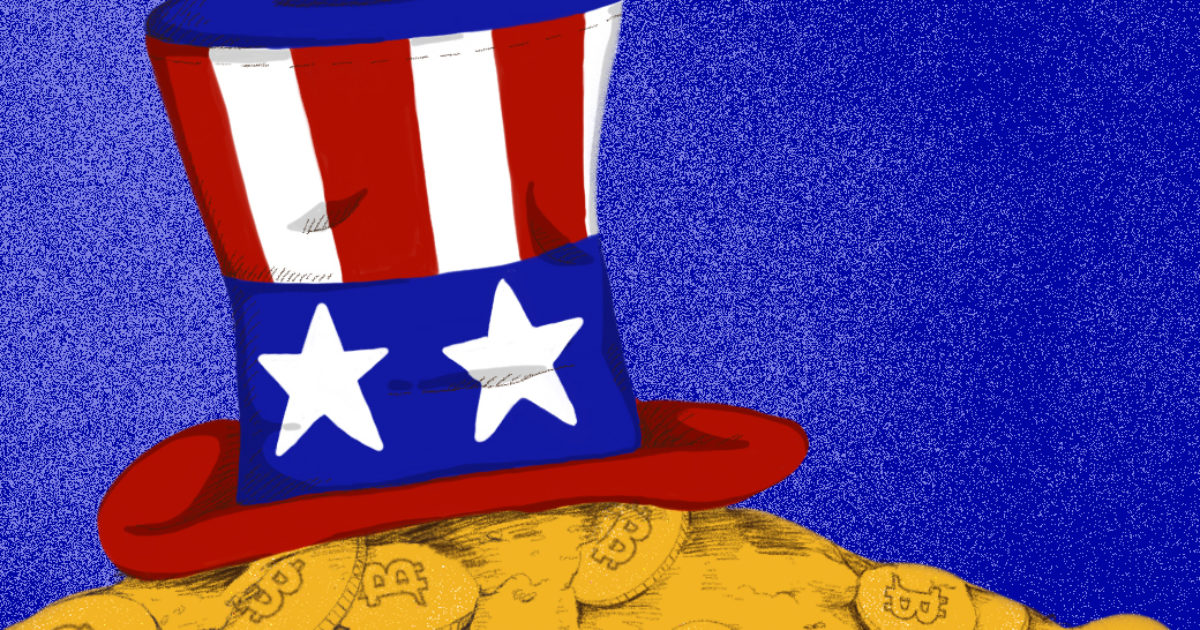 This article originally appeared in our Weekly Bits newsletter. If you want our news and analysis before anyone else, make sure you subscribe now!

Earlier this week, crypto tax preparation service CoinTracker shared news that its users were receiving letters from the Internal Revenue Service warning them that they may have misreported their crypto transactions to the agency.

The post included comments from r/Bitcoin indicating that crypto holders were receiving IRS Letters 6173, 6174 and 6174-A. The agency had sent out 10,000 of these letters last summer as well.

As in 2019, Letters 6174 and 6174-A are “no action” letters alerting taxpayers about crypto tax filing obligations in general, in case the taxpayer realizes they may have misreported. IRS Letter 6173 actually requires a taxpayer response by an included date, or else the IRA will scrutinize their tax account.

Though the notices might be confusing, there is little reason for bitcoin investors to be seriously worried that today is the day that the government comes for us.

“If you received one of these letters and didn’t report cryptocurrency transactions on your tax return, then there’s no reason to fret, so long as you submit an amended tax return,” Bitcoin Magazine reported in 2019. “But you may have received one of these letters even if you have accurately reported your cryptocurrency gains in your latest round of taxes. If you fall into the latter category, there’s probably even less reason to worry. The IRS is just testing the waters and using its findings as a learning experience.”

But the issuance of the letters should irk Bitcoiners nonetheless. As Coin Center’s Neeraj Agrawal highlighted on Twitter, the IRS Taxpayer Advocate Service (TAS) has called for an end to such issuances.

The TAS is an independence organization within the IRS that’s tasked with ensuring that every taxpayer is treated fairly and understands their rights. In a report to Congress on its objectives for the fiscal year 2021, the TAS called for an end to “soft letters” (specifically IRS Letter 6173) that replicate IRS examinations without the requisite taxpayer rights protections.

The report went on to point out that the IRS does not require some of the information it asks for in the letter via an actual tax return, thus mimicking an actual tax examination and undermining taxpayer rights and protections.

Finally, the report notes that the IRS Letters may be outright misleading or confusing.

“Letter 6173, like Letters 6174 and 6174-A, also addresses taxpayers who may have failed to include virtual currency on their return or who incorrectly reported the appropriate virtual currency tax consequences,” per the report. “The letters encourage the taxpayer to file an amended return or file a delinquent return. The letters fail to provide taxpayers with information about the application or assertion of penalties or interest should they ignore — or follow — their encouragement.”

The TAS promises to continue working to remove burdens imposed on taxpayers through such soft letters, but in the meantime, it appears that the IRS does not mind scaring, confusing or otherwise violating the rights of taxpayers who report cryptocurrencies. And as an agency for a government that has often demonstrated broad misunderstanding and outright antagonism toward Bitcoin, this shouldn’t be much of a surprise.