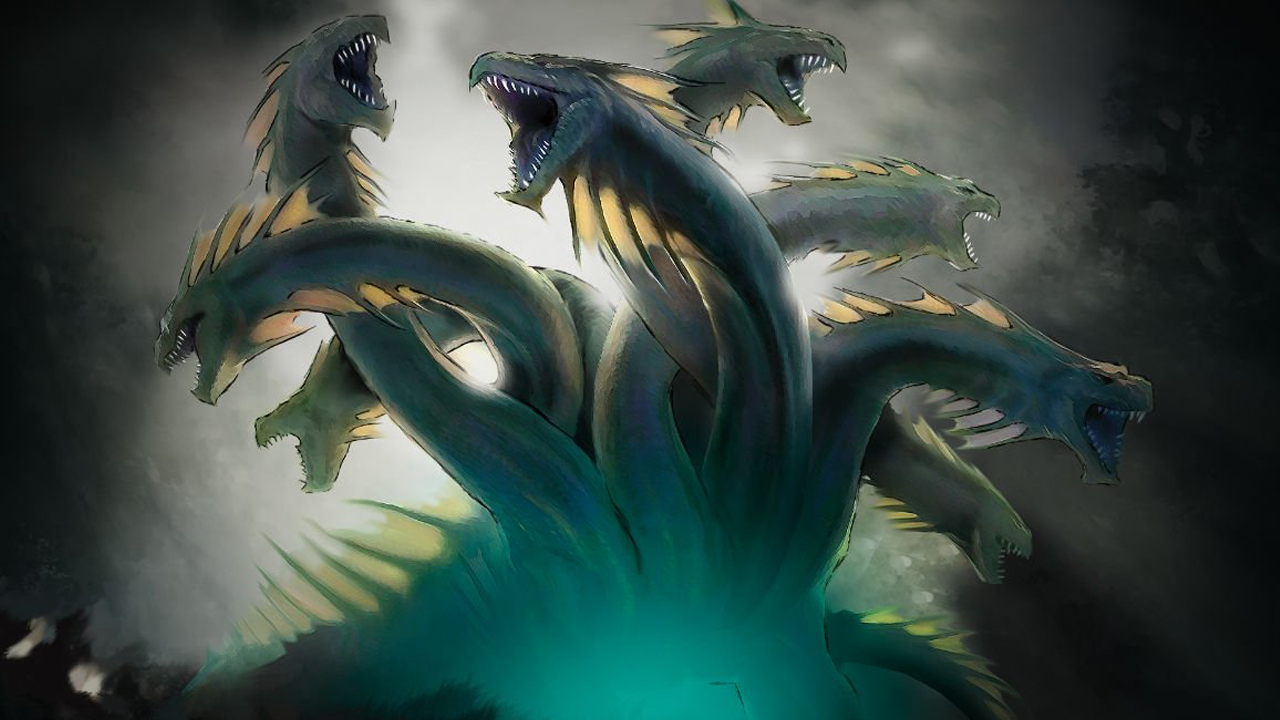 On September 14, the blockchain analysis firm Chainalysis reported on the infamous Russian darknet marketplace (DNM) known as Hydra and noted the DNM is Eastern Europe’s “sixth-largest service by volume in the region.” Moreover, the report also reveals that Hydra has created a “complex drug delivery system” inside Russia and throughout various countries in Europe as well.

At the end of August, the darknet marketplace (DNM) community said goodbye to the Empire Market, which unexpectedly decided to exit scam on August 22. News.Bitcoin.com reported on the aftermath and how DNM patrons scrambled to find alternatives.

On Monday, Chainalysis published a report about the cryptocurrency market action in Eastern Europe this year, and the company’s finding touched upon the Russian DNM called Hydra.

The darknet marketplace Hydra was launched in 2015 and it ran alongside the notorious Russian Anonymous Marketplace (RAMP). However, Hydra catered it’s main focus on drugs and RAMP disappeared in late 2017. Reports highlight that after RAMP’s departure, “Hydra witnessed an increase in user registrations and vendor activity.”

Besides drugs, Hydra also allows vendors to sell other types of wares like digital goods, SIM cards, and other miscellaneous items.

The Chainalysis report notes that these days, the DNM Hydra, is currently Eastern Europe’s “sixth-largest” crypto service by volume in the region. Moreover, Chainalysis details that Hydra uses a very involved scheme for deliveries.

“As one of the largest darknet markets in the world, Hydra has built out a complex drug delivery system in Russia and other Eastern European countries,” the Chainalysis report notes.

“Couriers receive delivery orders in a manner similar to Uber drivers and drop off packages in discrete locations broadcast to buyers later so that neither party ever has to see each other or make an in-person exchange. No other regions are comparable in terms of darknet market revenue or sophistication of operations,” the Chainalysis Eastern European study concluded.

In another study, Darkowl.com says Hydra has been operating since the Silk Road days and in 2016, the DNM “resurfaced” with a new onion URL. “Hydra prefers serious Russian drug vendors, only allowing sellers who are willing to pay ‘rent’ for their shops and requiring a monthly payment of over $100 USD for use of the service,” Darkowl.com writes. “This [method] reduces the likelihood of vendors who are actually scammers or law enforcement utilizing the site for entrapment and exploitation.”

On September 15, Filtermag.org published an article that interviewed a number of drug users from Russia to see how they were dealing with the Covid-19 pandemic. A few of the individuals interviewed leveraged the thriving DNM economy in Russia, and specifically discussed Hydra’s involved delivery operations.

One user named Sasha said that Hydra and the deep web was beneficial toward obtaining drugs during the pandemic. Sasha explains that a number of Hydra vendors are leveraging “geotagged” locations so people don’t even have to meet.

“During the epidemic, a very cool function of delivery appeared on Hydra,” Sasha said in her interview. “To use it, you need to pay five thousand rubles [$67], but the ‘treasure’ (drugs) is placed as close as possible to the place you indicated. The pleasure is not cheap, but perhaps such a trend is outlined in connection with the pandemic and lockdowns.”

In a 2019 research study of the Russian DNM Hydra, estimates show the marketplace caters to over 400,000 regular customers and has over 2 million registered users to-date. No one is exactly sure just how large Hydra is but it only allows Russian speaking participants. Despite this barrier to entry, Hydra still manages to eclipse the aggregate number of DNMs catering to Western users by a longshot.

In the Chainalysis study published this week, the research notes that Eastern Europe dominates with the most DNM activity, in terms of DNM value sent to a specific region. Eastern Europe is followed by Western Europe, Central & Southern Asia, East Asia, and Latin America. Estimates from a joint publication by the EMCDDA and Europol, indicates that Hydra’s main operators rake in 6x the commission, in contrast to DNM operators catering to the Western Hemisphere.

What do you think about the Russian darknet marketplace Hydra? Let us know what you think in the comments section below.