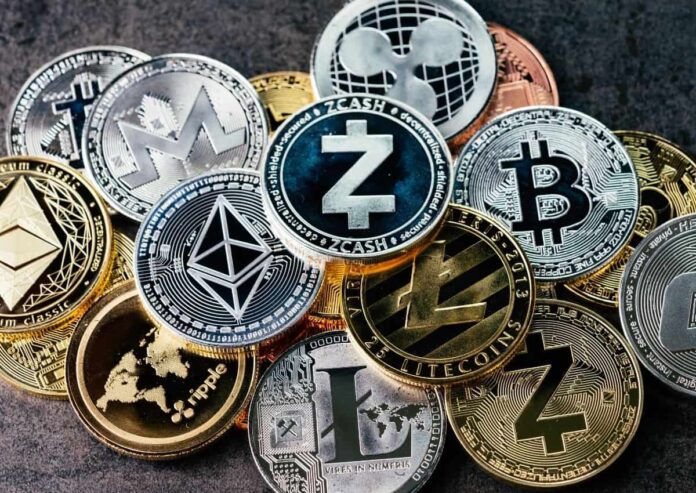 The Phenomenon of Cryptocurrency

The world has witnessed various forms of currencies as mediums of money. These currencies have mostly been centralized to their geographical origin. However, a new phenomenon, traditionally known as the cryptocurrency was invented back in 2009. Investopedia identifies cryptocurrency as an internet-based digital medium of exchange (virtual currency), which uses secured cryptography to protect the financial transactions conducted over the internet. The most significant feature of a cryptocurrency is that it is not controlled by any central authority: the decentralized nature of the system which keeps the records of transactions of a cryptocurrency makes it more immune to third-party interferences such as the government or other regulatory bodies. The two parties involved in the transaction of cryptocurrencies can carry the transaction directly through the use of encrypted public or private keys. These transfers can be done with minimal processing fees, allowing users to avoid the steep fees charged by traditional financial institutions.

There have been claims of attempts on cryptocurrency with ledgers secured by encryption prior to the invention of bitcoins as well, e.g. online currencies. Two examples of these were B-Money and Bit Gold, which were formulated but never fully developed. In 2008, however, an individual or a group of individuals known by the name of ‘Satoshi Nakamoto’ introduced the concept of a cryptocurrency, when they published a paper titled Bitcoin: A Peer-to-Peer Electronic Cash System, on the domain named bitcoin.org. In January, 2009, Nakamoto rolled out the bitcoin software as an open-source code, which marks the global introduction of the bitcoin cryptocurrency system. Learn more at bitcoin champion

Early Use of Bitcoins

The general unit structure of bitcoins has 1 bitcoin (BTC) equivalent to 1,000 millibitcoins (mBTC), 1,000,000 microbitcoins (μBTC), or 100,000,000 satoshis. The symbols for Bitcoin are ‘₿’ or ฿.
The bitcoin activity went underway when on 3rd January 2009, Nakamoto created the Bitcoin Network and mined the first block of the chain. Just three days later, the first official transaction of the bitcoin took place when Finney downloaded the Bitcoin software on its release date, and on 12 January 2009 received ten bitcoins from Nakamoto. The Bitcoin Network reported its first commercial transaction when programmer Laszlo Hanyecz bought two Papa John’s pizzas for ₿10,000 (Ten Thousand Bitcoins). It is estimated by Blockchain Analysts that Nakamoto himself mined one million Bitcoins initially, before any transactions began.

The concept of removal of intermediaries such as the financial institutions and Governmental Regulatory authorities was one of the main features which attracted investors and markets towards the Bitcoin cryptocurrency system. Its peer-to-peer encrypted transaction and a public ledger known as the ‘Bitcoin Blockchain’ also attracted people towards its use. Following the first few proven transactions, the first regular users of Bitcoins were black markets such as the Silk Road. The discrete nature of the Bitcoin’s transactions without the interception of accountability bureaus attracted he black markets. In the article ‘Bitcoin, Economics, Technology and Governance’, it was reported that in its 30-months existence, The Silk Road transacted 9.9 million in Bitcoins, which were equivalent to $214 million at the time.

At the beginning of 2011, the exchange rate of Bitcoin to US Dollars was low, at $0.30 per Bitcoin. However, by the end of the year, the rate rose to $5.27 per Bitcoin. Initially there was fluctuation in the exchange rate as the price rose to $31.50 during June and fell to $11.00 within a month. This variation persisted as during the next month it fell to $7.80, and in another month to $4.77.

To deal with this fluctuation in Bitcoin’s value, The Bitcoin Foundation was founded in September 2012. The purpose of the foundation was to promote bitcoin’s development and uptake. The Bitcoin Network later underwent several systematic upgrades in order to improve its software’s interface and connectivity efficiency, and took the world economy by storm.