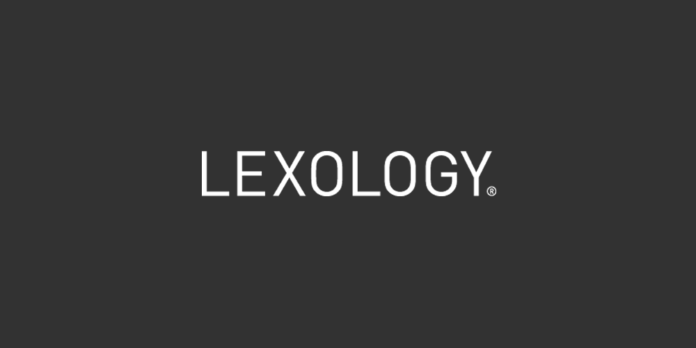 Digital assets vary. They can be a virtual currency that has no analog in the real world, and exists only on the blockchain used as a substitute for money. For this reason, virtual currencies are generally considered to be secure and offering a high degree of privacy. A recent decision from a US federal court of appeals, however, may cast a different light on this generally held view.

In United States v. Gratkowski, 1 the Fifth Circuit Court of Appeals held that a defendant in a child pornography prosecution did not enjoy Fourth Amendment protection against unreasonable searches in records held by Coinbase, his cryptocurrency exchange. Instead, both the nature of the information, and the voluntariness of the exposure of that information, weighed heavily in favor of ruling that he did not have reasonable privacy interest in the information held by Coinbase, thus only requiring a subpoena for the government to gain access to his information.

The key finding in this case is the legal standard of protection afforded to customer account information held by crytocurrency exchanges like Coinbase: “reasonable expectation of privacy” requiring a warrant under the Fourth Amendment versus the “third party doctrine” requiring only a subpoena.

Where a court determines that an individual has a “reasonable expectation of privacy,” then that individual is entitled to the protections against unreasonable searches by the government afforded under the Fourth Amendment. This is a high standard of protection. By contrast, if a court determines that an individual cannot claim to have a reasonable expectation of privacy because he or she “voluntarily” disclosed information to a third party, then those records are subject to a lower standard, and subject to disclosure via a subpoena similar to bank record.

Defendant here did not have a reasonable expectation of privacy in Coinbase records that documented his cryptocurrency transactions because those records were limited, and provided only information about his virtual currency transactions. Also, transacting Bitcoin through Coinbase required an affirmative act on part of the user, and users had the option to transact without a third-party intermediary. Accordingly, the appellate court found that cryptocurrency exchanges are subject to the Bank Secrecy Act of 1970, the statutory authority requiring financial institutions to turn over financial records.

Comparing this case against a recent Supreme Court opinion in Carpenter v. United States, 2 the Fifth Circuit distinguished information held by cryptocurrency exchanges from cell-site location information center to the Court’s opinion, since those contain an all-encompassing record of the holder’s whereabouts, and intimate revelation about his or her familial, political, professional, religious, and sexual associations. Here, the Fifth Circuit reasoned that no one considered Bitcoins to be as central to someone’s daily life like a mobile phone.

So what does this ruling mean for companies in the marketplace? Consider the following.