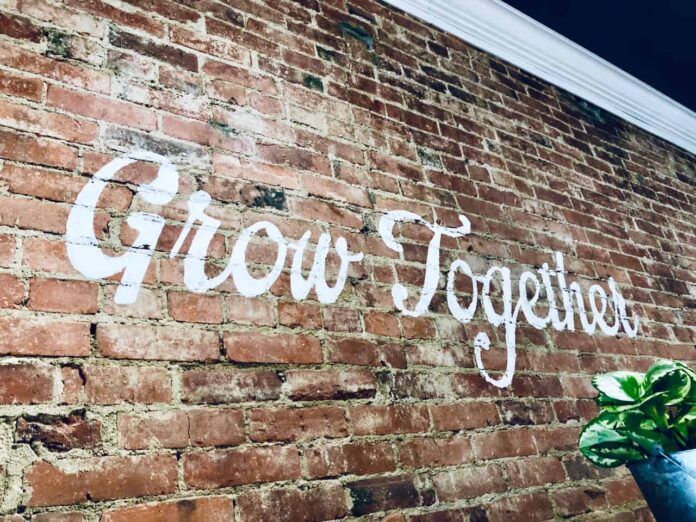 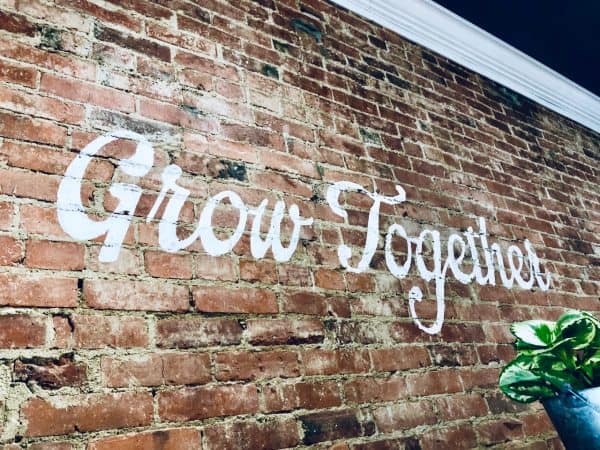 The first half of 2020 has been negatively impacted by the global COVID-19 outbreak, including the nascent Bitcoin (BTC) and the alternative asset sector. Several blockchain and crypto firms such as TAGZ, an Australian digital currency exchange, and investment company Adaptive Capital have been forced to close down operations in recent months.

However, the TokenInsight team notes that decentralized finance (DeFi) has emerged as an exciting and seemingly promising aspect of the cryptocurrency sector and ecosystem. The DeFi space, which includes relatively new protocols such as Compound, Uniswap, and MakerDAO, have seen significant growth and adoption, despite the Coronavirus crisis. This may largely be attributed to the fact that DeFi protocols operate in an all-digital environment.

According to TokenInsight’s DeFi Industry Research Report for Q2 2020, the most “depressing moment” during the first half of this year was when the global financial market turmoil also affected the fragile cryptocurrency industry, an event, and date that’s now referred to as the “Black Thursday” which took place on March 12, 13 2020.

The report from TokenInsight confirms that on Black Thursday, the blockchain or distributed ledger technology (DLT) industry experienced a “market-wide panic and dried up market liquidity which resulted [in even more] marketwide liquidation and opened the door for … structural risks,” especially in the volatile DeFi ecosystem.

The report pointed out that many people in the crypto space were wishfully thinking the industry would “shine” during a global economic crisis, however, the Black Thursday market crash proved to industry participants that the cryptocurrency financial market is significantly correlated with the traditional markets.

According to TokenInsight, the historic crash on March 12, 2020, showed us that there was a “cascading effect,” as every single aspect of the cryptocurrency market was affected by the financial market collapse due to the uncertainty created by the pandemic.

Despite these setbacks, the total value locked in USD (TVL) in the DeFi ecosystem recovered and surged by $1 billion, an increase of 147% during H1 2020. “Its growth rate is expected to remain steady upwards,” according to TokenInsight’s research.

“One of the most important metrics [when] looking at the growth of DeFi is Total Value Locked in USD (TVL). The TVL has experienced dramatic increases from mid-June when it was hovering around $1 billion and jumped to more than $1.6 billion in just a matter of 2 weeks.”

“The DeFi ecosystem experienced a [sharp] downturn in mid-February from $1.2 billion in TVL to its recent lowest point of $500 million during the Black Thursday. post market crash, [but then later] the TVL has [continued to increase] and shot up [considerably] due [mainly] to Compound governance token’s incentivized liquidity mining initiatives.”

The report further noted that the “explosive” growth of the DeFi ecosystem due to the popularity of the incentivized liquidity mining (yield farming) in June 2020, along with consistently high lending rates helped attract more traders and investors. The TVL increased from $950 million in January 2020 to over $1.68 billion in June 2020, and presently stands at over $2.5 billion according to DeFi Pulse data.

The number of DeFi users has reportedly increased from around 100,000 in early 2020 to currently over 230,000, the report from TokenInsight reveals.

“Overall, the holding period return for most of the DeFi tokens have outperformed Bitcoin (BTC) and Ethereum (ETH) in H1 2020.”

Kyber Network (KNC) delivered over 4x return against BTC since the beginning of 2020, the report revealed. Meanwhile, ThorChain (RUNE) generated over 2x versus BTC and Bancor Network (BNT) delivered more than 2x during the first half of this year.

Notably, other smaller crypto projects like 0x (ZRX), Loopring (LRC), and Airswap (ASP) have all managed to outperform BTC and ETH, at least for now, during these uncertain and unpredictable times.