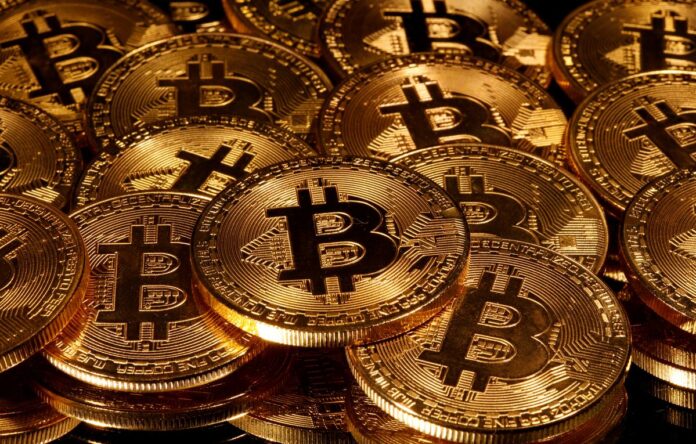 (Reuters) – Coinbase Inc has started plans for a stock market listing that could come as early as this year, making it the first major U.S. cryptocurrency exchange to go public, according to three people familiar with the matter.

The listing would need the U.S. Securities and Exchange Commission’s (SEC) blessing. Were the watchdog to greenlight it, it would represent a landmark victory for cryptocurrency advocates vying for mainstream endorsement.

Coinbase could pursue the listing later this year or early next year, the sources said, cautioning that the plans are still subject to change. The company has not yet registered its intention to go public with the SEC, but has been in talks to hire investment banks and law firms, the sources added.

The sources requested anonymity because the listing preparations are confidential.

A Coinbase spokesman said the company does not comment on rumors or speculation. The SEC declined to comment.

While the SEC has said some cryptocurrencies may be considered securities and be subject to regulation, it has yet to issue specific guidance on most virtual coins. Many cryptocurrencies have struggled to win legitimacy among mainstream investors and a general public wary of their speculative nature and potential for money laundering.

One of the sources said that Coinbase, which was valued at more than $8 billion in its latest private fundraising round in 2018, is exploring going public via a direct listing instead of a traditional initial public offering (IPO).

In a direct listing, a company does not sell new shares as it does in an IPO and existing investors are not bound by lock-up restrictions on when they can divest their holdings following the market debut.

Founded in 2012, Coinbase is one of the most well-known cryptocurrency platforms globally and has more than 35 million users who trade various virtual coins, including bitcoin, ethereum and XRP.

The New York Stock Exchange, BBVA and former Citigroup Inc (C.N) CEO Vikram Pandit are among those that have invested in the San Francisco-based company. It was one of the top beneficiaries of the bitcoin BTC=BTSP boom in 2017, a year in which the original cryptocurrency rocketed from $1,000 to almost $20,000. Bitcoin currently trades at close to $9,400.