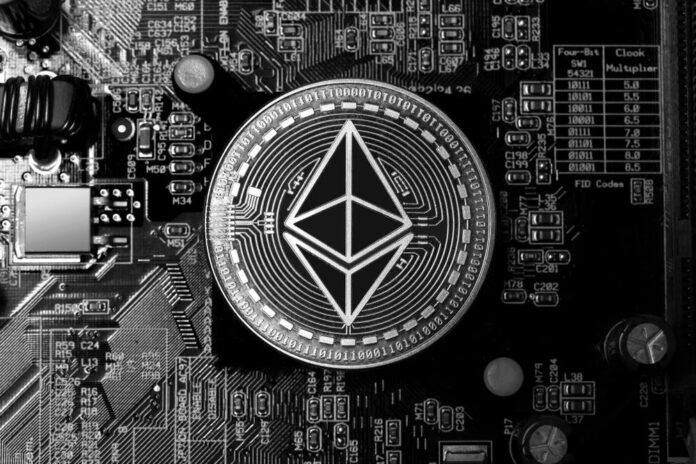 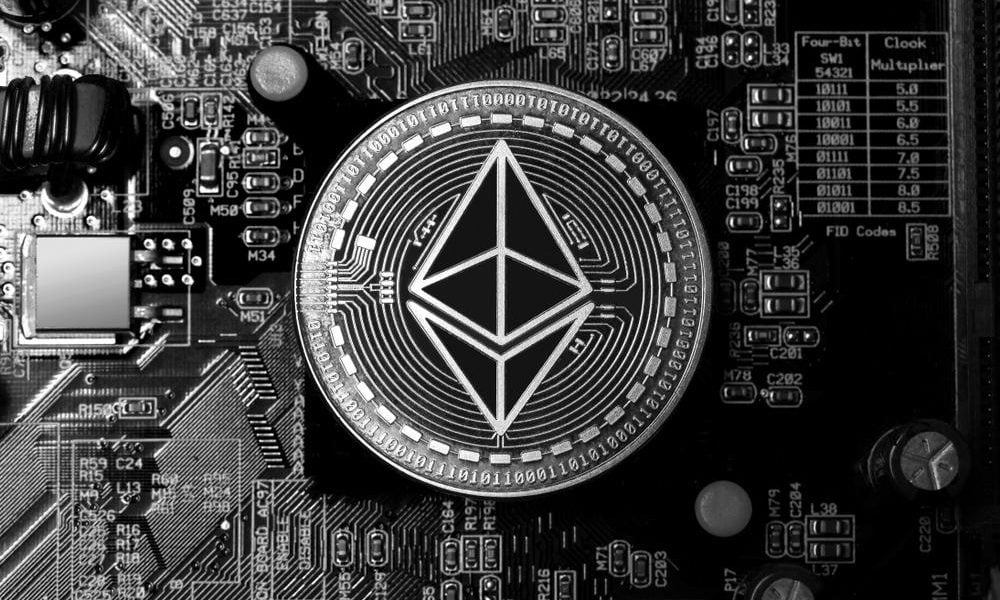 The Ethereum DeFi remains one of the most attractive sectors of the crypto market. Yield farming investors are still on the hunt for the next star in the DeFi token sky, which promises exorbitant profits. The head of DTC Capital, Spencer Noon, has joined the search and identified the next star.

In a post to his more than 20,000 Twitter followers, Noon said that the CRV token of the Curve Finance protocol will be the next sensation in Ethereum’s DeFi sector:

The cat is out of the bag, that’s right. CRV is probably the next big domino to fall that will put the DeFi back into a frenzy. That’s what happens when you’re a critical infrastructure for farms, they have huge daily volumes, plus a thin table top.

Noon’s Tweet is a reaction to the announcement of the launch of the CRV token. The launch, which Noon described as “the largest event in the DeFi sector in August”, is part of a change to the governance model of the Curve Finance protocol which will move to a decentralized autonomous organization (DAO). As part of this, the CRV token will be used by the CurveDAO as part of its new governance model, which will give its users more decision-making power.

Like the YFI token of the year.finance protocol and the LEND token of the Aave protocol, among others, many of the major protocols in the DeFi sector have changed their governance models in recent months to become more decentralized. Incentives for investors have caused the price of these tokens to skyrocket within hours of their deployment.

The governance token for the Curve Finance protocol, CRV, will be distributed to liquidity providers. Therefore, there will be no public sale of or ICO. Users who have given liquidity to the protocol will be able to receive the token retroactively from day 1, as announced by the Curve Finance team.

The total supply of the token will be 3.03 billion. It will be distributed as follows: 62% to liquidity providers, 30% to shareholders with 2 to 4 years vesting, 3% to employees with 2 years vesting and 5% that will go to the community reserve. The initial supply of the CRV token will be around 1.3 billion or at around 43% whereby 5% will be allocated to pre-CRV liquidity providers with 1 year vesting, the rest will have the same distribution mentioned above.

A member of the Curve Finance team announced that this first stage has been completed. According to the publication of the Curve team member, CRV pre-launch period ended at block 1.062.759. In addition, the following was announced:

It remains to be seen how Curve’s token will perform at launch. However, as Noon’s statements indicate, there seems to be enough hype to assume that there could be a big rally. In similar cases, as with the YFI token, investors saw gains of 11.000% just one week after the launch.