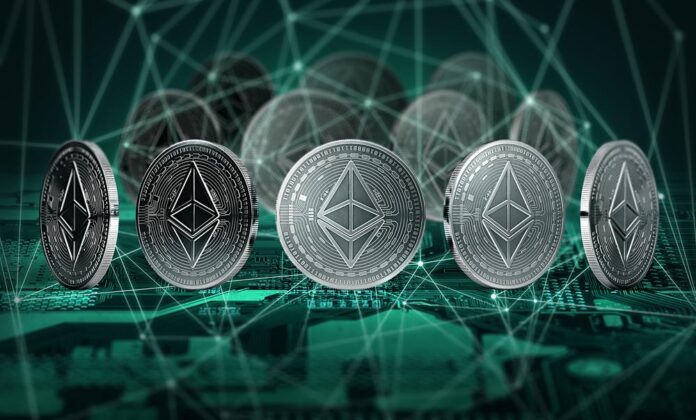 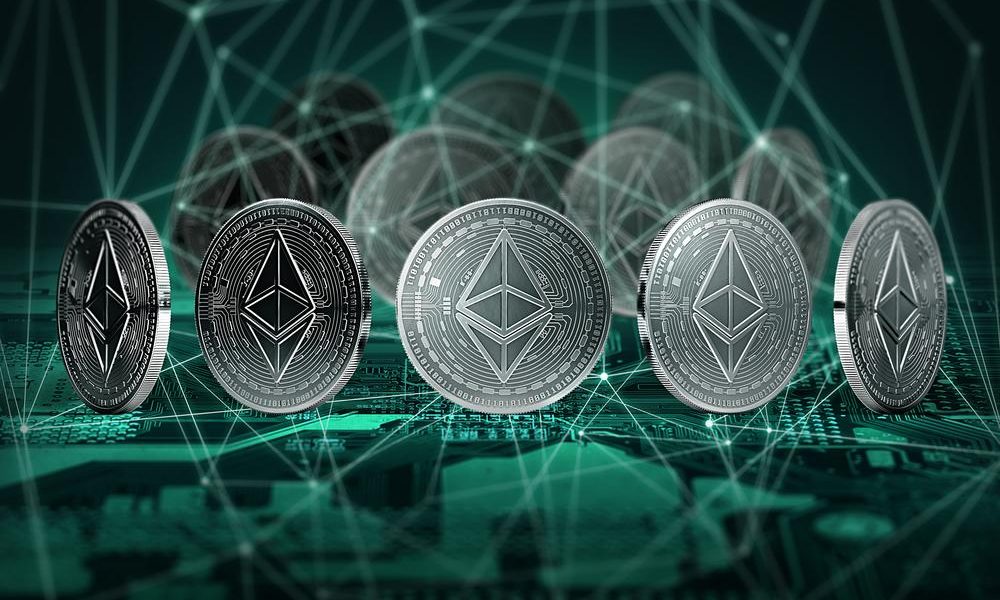 The Ethereum DeFi sector (ETH) continues to grow seemingly unhindered. In recent weeks, the growth of the sector has been one of the causes attributed to the positive performance of Ethereum which has managed to outperform Bitcoin in profits. Now the founder of Compound Finance, Robert Leshner, announced via his Twitter account that the Compound protocol surpassed $1 billion in total supply. Leshner also celebrated the recent launch of the protocol’s COMP token and hopes it can continue to grow:

There is now $1 Billion supplied to the Compound protocol. Excited for $COMP holders to expand & upgrade Compound, taking it past the next major milestone

Compound provides a range of market interest rates that run on the Ethereum blockchain. The protocol allows its users to use any supported asset as collateral and obtain a loan. Thus, the protocol offers its users flexibility in defining the assets they wish to borrow. For example, if a user has ETH, they can deliver it to Compound and receive the stablecoin DAI.

In addition, users who supply an asset to Compound start earning interest immediately. In part, this is one of the reasons for Compound’s recent growth. Furthermore, as a decentralized lending protocol, it offers more flexibility. The growth of Compound broke the reign of the DeFi Maker platform. For a long time, this platform dominated the Ethereum’s DeFi sector, but it seems that Compound’s earnings and versatility have convinced investors. Compound has managed to attract $631 million of the 1.6 billion in the Ethereum DeFi sector with a 38.86% dominance percentage.

Despite this, there are still doubts in the community about the sustainability of the growth of Compound and the DeFi sector. According to the data, the Basic Attention Token (BAT) makes up 74% of the protocol loan market. In contrast, the stablecoins DAI and Tether (USDT) have about 18% of the total $362 million in loans from Compound.

In the short term the stability of the protocol could be affected. As BAT is a token and not a stablecoin, the asset is highly susceptible to market price rises and falls. Therefore, the token could see its volatility increased as more of the asset is fixed in the protocol and taken out of the market. A sudden price increase or decrease will affect investors who have taken out a loan with certain conditions. Their positions could be suddenly liquidated, as happened on “Black Thursday” in March.