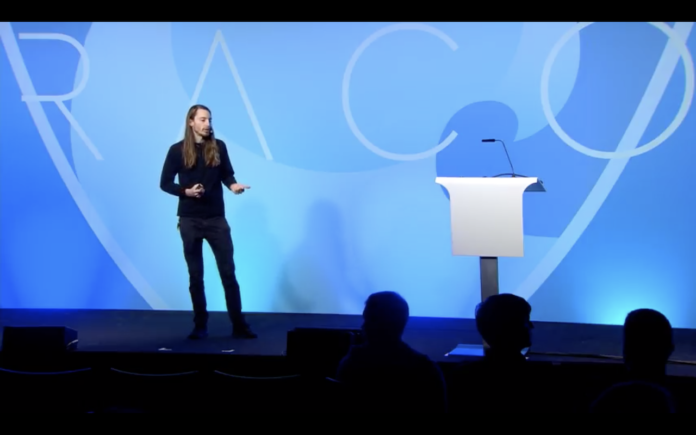 Ethereum 2.0 developers released the specifications for the “official” testnet on Wednesday, ahead of a presumed end-of-year launch. The testnet will begin August 4 and has been named “Medalla” after the Buenos Aires metro stop.

In this case, “official” means the testnet is deployed by the Ethereum Foundation (EF). The testnet is still run by a decentralized group of programmers, developers and code auditors organized by fork coordinator Afri Schoedon.

Official also means the network’s code base is nearing ready for launch as investors and developers have begun to itch for the multi-year project’s release. Eth 2.0 researcher Justin Drake recently announced a unilateral effort to get the first part of the network shipped before the year’s close due to pushback on a later date.

“The Schlesi testnet was one of many steps in that direction. The Witti testnet was another. The Altona testnet is yet another. The Medalla testnet aims to be the final one prior to mainnet launch,” Schoedon said in the testnet GitHub Wednesday.

Clients by Prysmatic Labs (Prysm), PegaSys (Teku), Status (Nimbus) and Sigma Prime (Lighthouse) have participated in all the most recent testnets. All four clients plus one, Chainsafe’s Loadstar, have the ability to join Medalla, the GitHub reads.

Each testnet, furthermore, has chosen to practice or focus on different parts of Eth 2.0’s launching sequence, given the enormous technical challenges associated with moving a running blockchain network onto an entirely different consensus algorithm.

In the case of Medalla, the testnet will focus on improving the experience for moving ether (ETH) over to the new network in what is called “staking.” As Schoedon explained:

Medalla means “medal” and can be seen as a reference to the Olympic testnet that was used to prepare the ETH1 launch. It emphasizes the importance of the network at this stage towards the ETH2 launch. It can also be seen as a hint that Medalla validators will receive a proof of attendance “medal” on the Ethereum network for participation.

The attacknets will help finalize each client’s specification – written in different programming languages – before launch.

Eth 2.0 developers have pushed for a multi-client release of the project due to lessons learned from the current Ethereum network. The original network launched with a few implementations, but grew to be dominated by only one, Geth. Developers are taking their time given some clients could be buggy, a situation which will hopefully be ironed out by the test and attacknets.

“Based on the current progress of the different teams my guess is that it will replace Altona and be live in early September,” Quantstamp CEO Richard Ma said in a private message. “That allows for three months of final testing before launch. Medalla is the final pre-launch network.”

Update (July 22, 22:00 UTC): Ethereum launched with more than one client, as previously stated in the article. The information has been updated.