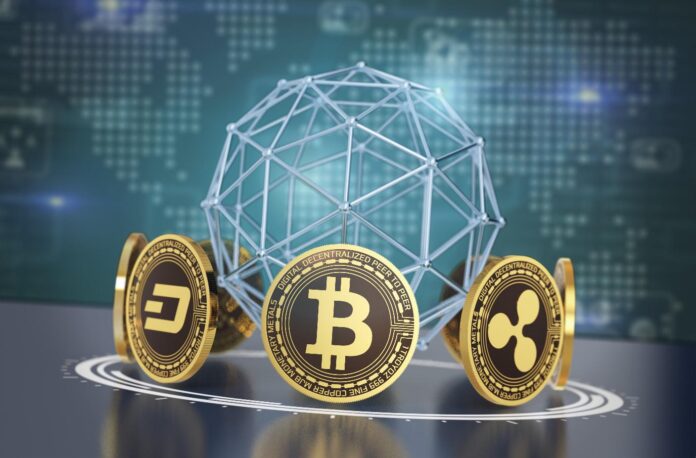 In order to profitably trade in a highly volatile market like cryptocurrency trading, the trades have to be on top of all the expert quotes and forecasts they can find on a daily basis.

Cryptocurrencies are the revolutionary digital alternatives to the physical currencies regulated by the central banks around the world. Unlike traditional currencies like dollars, pounds, or euros, cryptocurrencies can’t be converted to cash. However, they can be bought, exchanged, and traded on specialist platforms available online. The currencies themselves only exist digitally, with all the ownership information stored in encrypted ledgers.

The first successful cryptocurrency is Bitcoin and it was launched back in 2009. Within a couple of years, a few other cryptocurrencies were introduced, making the possibility of exchanging the digital currencies with one another. It works similarly to the traditional stock and forex markets and requires the use of a cryptocurrency exchange. On some platforms, you can also exchange or trade cryptocurrencies against dollars.

Between 2017 to 2018, major cryptocurrencies such as
Bitcoin, Ethereum, Ripple, Litecoin, Bitcoin Cash, etc. saw a massive surge in
interests from investors, which eventually pushed the Bitcoin value to as high
as $20,000 each. It came down to $3,000 level in the following year, and now,
experiencing a slow but steady upturn.

As you can see, cryptocurrencies are highly volatile assets. Their value goes up and down on a massive scale and is prone to speculative news and information. Therefore, traders in the cryptocurrency market need to be very careful. There are a number of technical analysis tools available, with many daily resources to learn about the latest quotes and forecasts.

After the halving in the second week of May this year, Bitcoin prices are experiencing some optimism from the investors. The price is moving just above $9,000 levels. With some analysts predicting a nine percent chance for the price to reach an all-time high, investors should be looking at the $10,050 level, breaking through which may lead to a consistent upward movement for a few days.

In light of Bitcoin halving and the launching possibility of Ethereum 2.0; analysts are mainly bullish about this coin’s value. If it holds the $190 level, and push upwards, all the technical signs suggest for the value to reach between $330 to $360, the level previously seen in 2019.

December last year saw the value of XRP drop by a
mammoth 13%. While it somewhat recovered at the beginning of this year, the
value continues to move around $0.15 – $0.20. Analysts see some more downward
movements, which may turn bullish only if it reaches $0.28 mark.