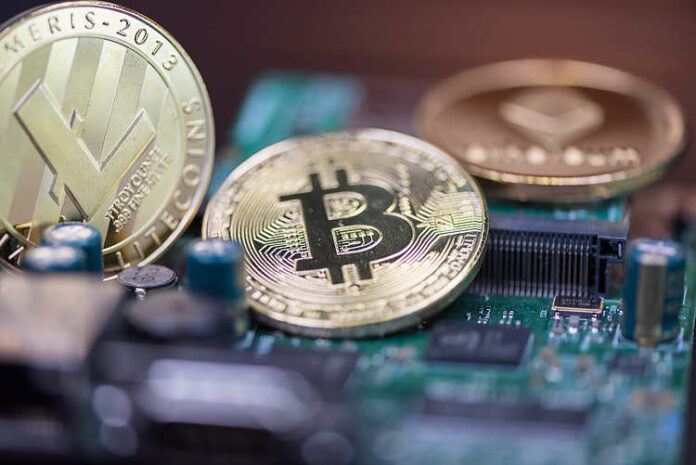 The market is deeply in the red ahead of the weekend session. The consolidation that lasted for several weeks for most cryptocurrencies ended in losses on Thursday. The worst-affected cryptoassets were the altcoins that rallied in the last two weeks such as Stellar, Tezos, Cardano, VeChain and Chainlink.

Bitcoin was also not spared as it explored the levels under $9,200 support and refreshed the those towards $9,000. At the time of writing, Bitcoin is still in the red after losing 0.25% of its value on the day. The price can barely hold above $9,100 while the low volatility means that recovery will not come easy.

Ethereum sunk under $230 but found support at $228. An immediate reversal from the support stepped above $230 and even closed in on $235 resistance. However, an intraday high has been traded at $234.27 marking the end of the bullish momentum. In the meantime, ETH has corrected to $232 amid the push to hold above $230 support.

After Ripple’s pivotal movement at $0.20 that followed a breakout to $0.21, a bearish wave threw volatility off the window. XRP/USD dived back to the support at $0.19. The cryptoasset is trading at $0.1920 at the time of writing. An earlier attempt to break above $0.1950 failed, giving the bears more control.

Chart of the day: ETH/USD daily

According to a recent analysis data by Skew, Bitcoin futures contracts open interest continues to surge even as volatility dives to a new low. The data shows that the open interest on Bybit crypto exchange platform had climbed to a new high of $434 million by July, particularly for the combined USDT and USD pairs.

The rise in open interest is not unique to Bitcoin as the growth has been observed with assets such as EOS, Ripple and Ethereum. Open interest refers to the value of an asset locked in derivatives, for instance, futures contracts. The metric is vital for investors as it highlights fund flow in and out of contracts. A statement by Bybit CEO, Ben Zhou says:

When there is market volatility, volume spikes. However, when more users enter the market, open interest would naturally increase. Recently, we have seen more users registering and I do believe that this is a clear indicator that a bullish market is upon us.

The $905.8 million reported for the second quarter nearly doubled the $503.7 reported in the first quarter. The chunk of the inflow came from institutional investors who accounted for 84% up from 81%. Bitcoin is still Grayscale’s leading asset accounting for 83% of the entire investment. However, demand has also been growing for other assets such as Ethereum. Grayscale wrote in the quarterly report that:

With so much inflow to Grayscale Bitcoin Trust relative to newly-mined bitcoin, there is a significant reduction in supply-side pressure, which may be a positive sign for bitcoin price appreciation.

Quote of the day:

“European countries may be thinking differently but for Japan, they are not even prepared for CBDC and that is not good. I think Japan would be hopeful for the United States to move forward and block the rise of digital yuan by the digitization of US dollars” @Takaya Nakamura, an executive from Japanese crypto exchange Fisco.