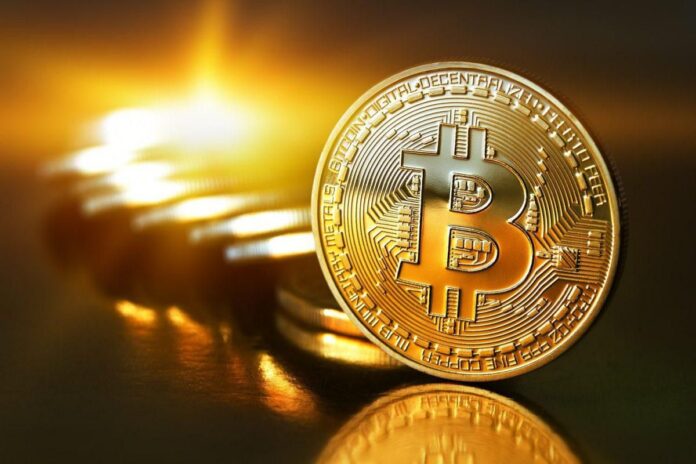 “If you want to accept digital currency as a means of payment (either directly or through a payment processor which accepts digital currencies) you must satisfy yourself and us that you can meet your obligations in relation to anti-money laundering and that you are acting in a socially responsible way.”

The above quote is lifted directly from the website of the UK Gambling Commission. The message is directed at casino operators who are interested in accepting cryptocurrency as a payment method at their casino. If the conditions are not met, then the UKGC will not give the operator a licence. The MGA and GGC, who are the main European regulators, have similar material on their website.

To date, no casino that accepts cryptocurrency directly has a licence from the UKGC, and thus they cannot operate legally in the UK without such a permit from the regulator. There are some workarounds for this, including the partnership between Skrill and Bitcoin. But, by and large, you can’t play at a licenced casino with Bitcoin or any other cryptocurrency.

Why is this the case? When you consider that Bitcoin is now recognised by institutions like the Financial Conduct Authority and HMRC, it might seem a little weird that casino regulators are not so keen on those payments. The problem is that regulators have been encouraged by governments to pursue a policy of transparency first. And, that runs contrary to the ideals of cryptocurrency.

Regulated online casinos are not that intrusive in your personal life. Today if I wanted to sign up to play Age of the Gods at www.casino.com/uk, a fully licenced online casino, I would be expected to provide some basic details to satisfy a KYC (Know Your Customer) policy. This acts to satisfy the casino that I am not engaging in money laundering or other illegal activities. In return for this pursuit of accountability and transparency, among other requirements, the casino gets a licence from the UKGC.

A licence is not just for show; it protects players in many different ways. For example, a licence means the casino’s games will be audited to ensure they are fair and that the payouts are as advertised. Whether you are using cryptocurrency or something else, this should be your first concern as a player when looking for the best casino experience. Another benefit of playing at a licenced casino is the fact that you will be covered by certain consumer protections should a dispute arise.

But going back to the quote at the top of this article: It’s important to note that this language used by the UKGC is somewhat softened compared to before. In years gone past, the UKGC ruled out the use of cryptocurrency, but now it talks of “you must satisfy yourself and us”. That suggests that there is a door open for cryptocurrency casino licences in the future. Indeed, there has been talk of the MGA (based in Malta) exploring the viability of the situation.

And yet, observers are not watching the regulators, but the governments behind them. There is a drive to ensure that the casinos do not become vehicles for fraudulent activity. Moreover, there is a concerted push, especially in the UK, to ensure players are playing responsibly and within their means. We like to think that cryptocurrency is pushing towards the mainstream, especially in the era of Facebook’s Libra plans, but there is still a Wild West feel about the industry. Perhaps though the 2020s playing roulette for XRP or BTC will become the norm, but something substantial will have to give in the meantime.