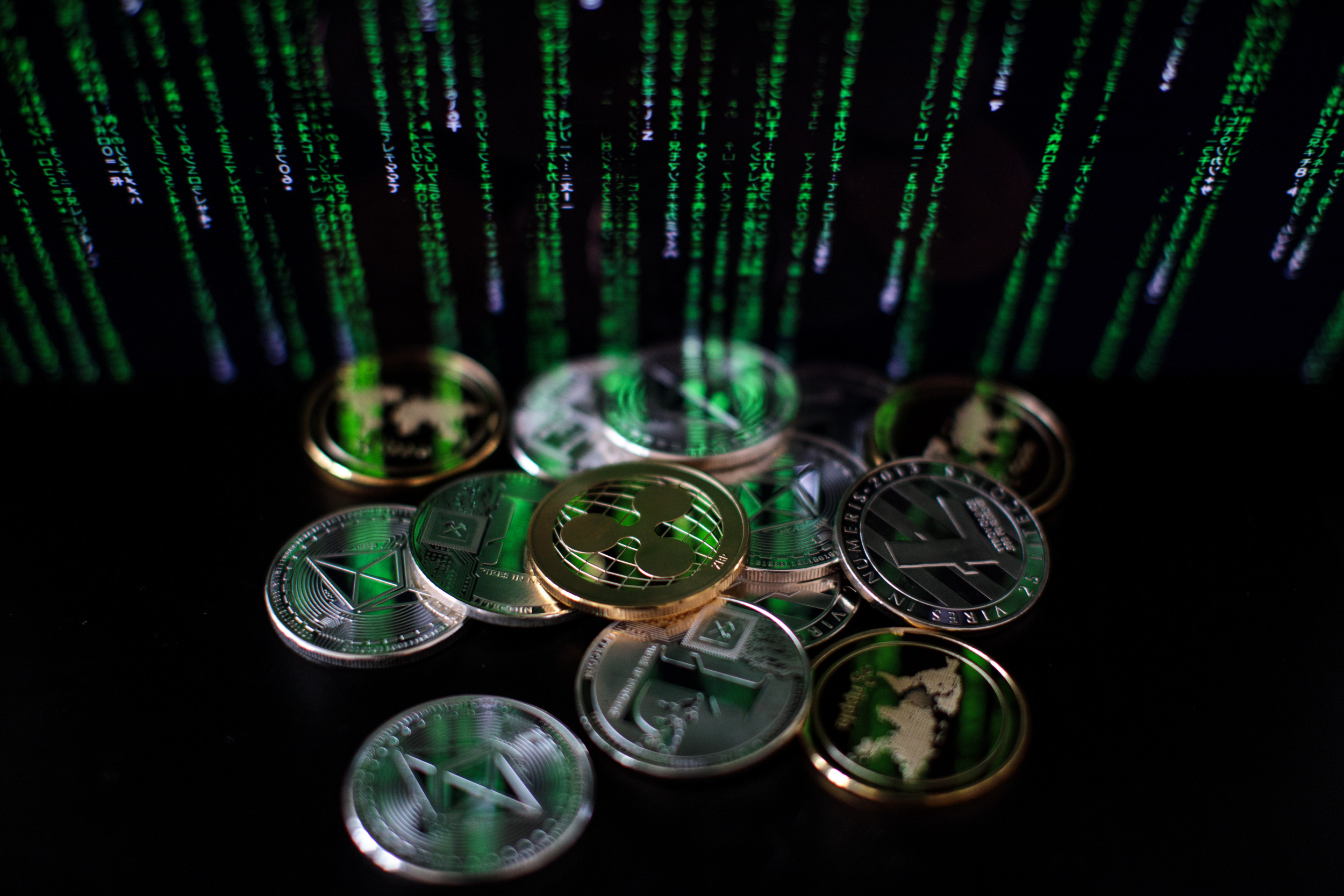 While Bitcoin remains the dominant force in cryptocurrency, a new offering called Chainlink is gaining steam—entering the top five tokens in terms of market cap and enjoying a surge of attention in the online community.

According to CoinMarketCap, a platform that tracks the ups and downs of crypto-coins and global exchanges, Chainlink is now valued at roughly $6 billion, with a single token, known as a Link, currently worth the equivalent of around $17.

For comparison, a bitcoin is currently priced at around $11,500, and the cryptocurrency as a whole now has a market capitalization of more than $210 billion.

In 2017, the value of Bitcoin surged as hype and speculation about its potential shot into overdrive, forcing up the value of a coin to almost $20,000 before it eventually crashed. In 2020, its closest competitors include Ethereum, Ripple (XRP) and Tether.

Get your unlimited Newsweek trial >

Chainlink has now entered the fray, with Google Trends indicating people are searching for news about the coin. A Reddit community has attracted over 20,000 members and— for better or worse—it has been often mentioned on 4Chan’s /biz/ finance board.

On its website, Chainlink is described as a “framework for building decentralized oracle networks that give your smart contract access to secure and reliable data inputs and outputs.” That’s a lot to take in. So we asked a crypto expert to explain.

“Chainlink is at its core a means of bridging the gap between the world of blockchains and the outside world,” Charles Hayter, the CEO and co-founder of tracking platform CryptoCompare, told Newsweek over email, explaining its purpose.

“Chainlink is a framework for creating decentralized oracle networks. Oracle networks act as a source of information bridging the real world and the world of blockchains.

Get your unlimited Newsweek trial >

“Its architecture and design are quite complex, but in simple terms it aims to solve the problem of trust and centralization of sources by harnessing a secure and decentralized network of information providers where data is crowd-sourced, reliability and accuracy are incentivized, and bad providers of information are disregarded and punished,” he added. “Powering this ecosystem and system of incentives is the Link token.”

Broadly, Chainlink is used to enhance smart contracts, which are agreements including a buyer and seller online using crypto, in which the transaction stored on a blockchain. Link is based on the Ethereum blockchain, which is dedicated to those transactions.

It acts as a “bridge between cryptocurrency smart contracts and off-chain resources like data feeds, various web APIs, and traditional bank account payments,” CryptoCompare says, showing Chainlink had a strong upward trajectory in the past month.

“Blockchains are by design intended to be trustless and decentralized, and many have applications running on their networks, like smart contracts,” Hayter told Newsweek.

“Smart contracts, programs running on blockchains like Ethereum, are tamper-proof agreements that automatically execute when real-world conditions are met.

“But in order to get information, like the price of an asset or whether an event has taken place—which is needed for smart contracts to function—there needs to be a trustless, decentralized source of information to tell the blockchain that the conditions have been met,” the cryptocurrency expert continued. “Without this, there may be all kinds of manipulation or falsification, particularly when financial stakes are high. Achieving this is a tricky problem, and one which Chainlink has been designed to solve.”

Santiment, a platform that provides daily crypto market insights, tweeted on August 10 that Link had become a “mainstay” on its Emerging Trends platform in recent days. It suggested it could be surging due to FOMO—fear of missing out.

“It doesn’t necessarily mean the long-term fundamentals of a project have changed from being solid hold options, but their presence on this list has been indicative of some artificial hype caused by crowd elation,” Santiment noted on Twitter.

Yesterday, Santiment noted the Link token was now up by 68.7% over the last week, but warned the recent price rally may not be here for the long-term.

“Speculative interest has exploded, and we’ve looked into some concerning signs for the #1 trending coin,” the platform’s official Twitter account elaborated.

Chainlink has existed since 2017, but officially launched in 2019 as a way to “provide external data to smart contracts on any blockchain,” one of its explainers says.

As with other cryptocurrencies, most famously Bitcoin, Link’s values will remain volatile, likely to fluctuate based on trading influenced by news, rumor and online chatter.

Addressing the recent swell of activity, CryptoCompare‘s Hayter explained: “Link has seen its price surge enormously in recent months with the ascent of DeFi [Decentralised Finance]—where oracles are particularly useful—and in line with a slew of impressive partnership announcements including Google Cloud and Oracle.”