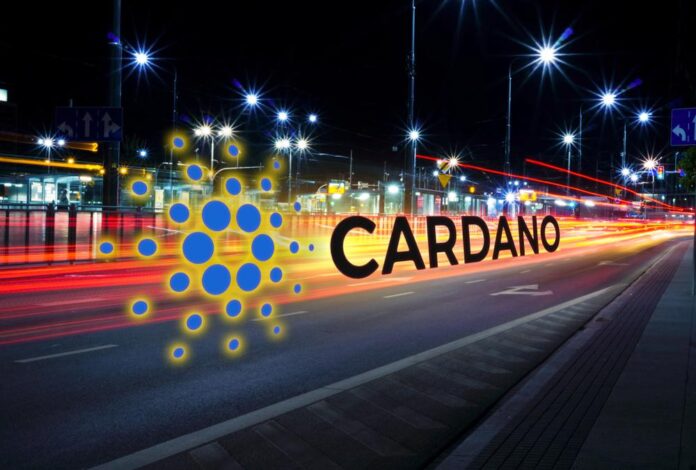 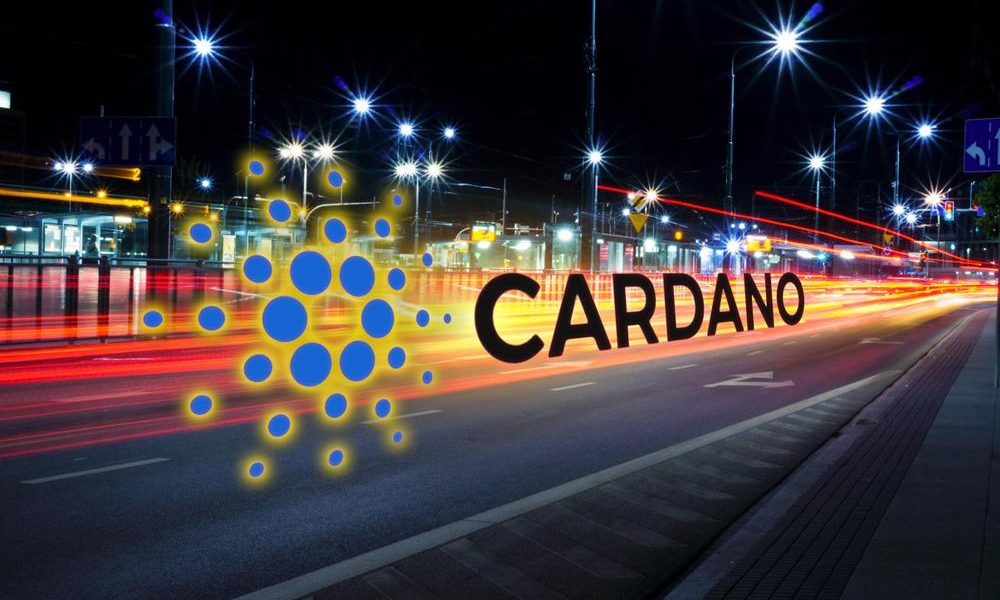 In a new video, Charles Hoskinson talked about Cardano ‘s governance model and revealed future plans for it. According to the CEO of IOHK, the Shelley Incentivized Testnet (ITN) was a first test run with “training wheels” to test community participation. Since then, a number of initiatives have been taken to further expand the participation of the Cardano community or to create opportunities for it.

Hoskinson also pointed out that 30% of all blocks are now produced by the community’s stake pools, with the figure rising to 50% by early November. But this is only the beginning. With Voltaire, the final phase of development, the Cardano network will become a self-sustaining system.

The upgrade will introduce a voting and treasury system that will enable network participants to influence the future development of the network with their shares and voting rights. But before it gets that far, it will need “training wheels”, as was already the case with the ITN, Hoskinson said.

This is what the DC Fund and the Catalyst project is for. At the first vote in October, ADA holders will be able to decide on relatively small treasury funds of USD 250,000. However, the amount will continue to rise. To develop the governance model, IOHK will use a partner, Hoskinson explained:

That innovation management partner is called Idenscale what they do is that they take what you propose […] and work with the community […] and that’s what we started doing with fund #1 as a prototype with a focus group and they get you to a better ballot, ballot #2. […] and iterate it further.

Every 6 to 8 weeks there will be votes at the Cardano Blockchain where ADA owners can vote whether or not to support a proposal. Hoskinson discussed this further:

[…] launch funds with the Cardano treasury, the stake pool rewards some go to the delegators, some are already going into the treasury account that lives in Cardano. It’s managed by the blockchain itself and funds can be moved over to treasury tranches, people vote and they either decide to return it to the treasury or they decide to distribute it to ballot proposals.

Just like the ITN, it was an evolutionary mechanic, it will take month and months […] to evolve[…]. Eventually we get to a point where it is not only about funding things, but it is deciding about CIPs, Cardano Improvement Proposals. So when we talking about hard forking the protocol and evolving Cardano, we can either talk about parameters or we can talk about design. […]

The community will be in total control of the parameters and the design of the system […] The beautiful thing is that we will have an enormous amount of evidence in data about whether the system is stable or not and by definition of stable, the system can converge reliably to decisions and the community accepts those decisions, meaning that we don’t have a Cardano Classic or a Cardano Cash.

If IOHK’s assumptions are true, Hoskinson says, this system will allow Cardano to become the most valuable cryptocurrency:

If we can accomplish this, we will be the most valuable cryptocurrency in the world because we can absorb all other innovations of all other cryptocurrencies, we won’t lose community, but we are always gaining community […] It may take 10 years, 20 or 30 years.