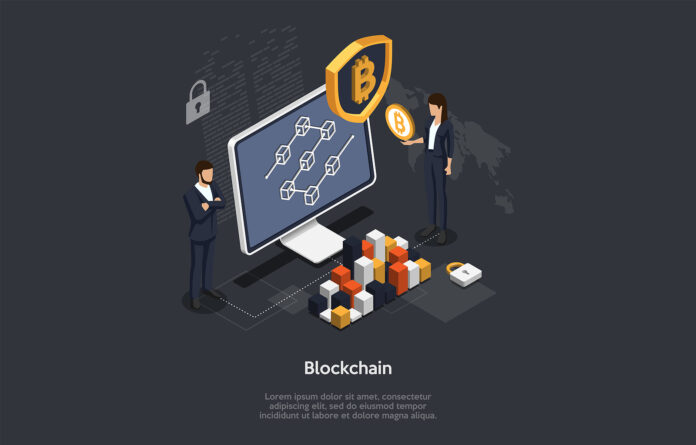 China’s dino-banks are starting to look more favorably upon blockchain. Huobi is charging towards blockchain-powered finance, and wants to help people save cryptocurrencies. A Chinese startup has sold its public blockchain solution to a provincial government, and Vechain wants to sell blockchain for the sustainability of supply chains. Meanwhile, cryptocurrencies are being used to transfer money from China overseas.

The world of blockchain moves fast, and nowhere does it move faster than China. Here’s what you need to know about China’s block-world in the week of August 17-23.io here

The miners: The global bitcoin hashrate, a measure of mining activity in the bitcoin network, suffered a 15% decrease last week as mines in Sichuan were hit by floods and power outages. China’s southwestern province accounts for more than half of the global hashrate. As of Sunday, the network has mostly bounced back, with the hashrate at over 90% as of Monday, compared to the last high before the rainstorms on August 16. (Coindesk)

The crypto flight: Over $50 billion in cryptocurrencies have been moved from Chinese wallets to other countries in the last year, a report by Chainanalysis said. The report suggests that Chinese investors are looking to park their funds elsewhere, and are looking to cryptocurrency due to restrictions on owning foreign currencies. (CNBC)

Hong Kong and DCEP: China plans to test the digital yuan in Hong Kong. But the city’s currency is pegged to the US dollar. This puts the city at an uncomfortable position, argues Bloomberg’s Andy Mukherjee: it could be the first battleground for the two currencies. (Bloomberg Opinion)