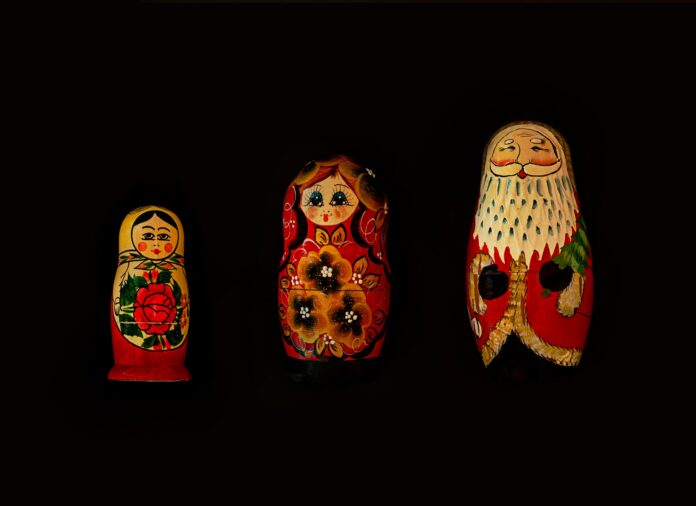 More bitcoins were tokenized than mined this Sunday, decentralized finance is coming to the Bitcoin system and a former Prudential Securities CEO thinks crypto is a safe bet.

Bitcoin’s DeFi
DG Lab recently open sourced its proposal for a decentralized finance (DeFi) product leveraging the Bitcoin blockchain. Bitcoin is a growing part of the DeFi ecosystem, built primarily on top of Ethereum, as a tokenized asset. A number of firms including Bison Trails, Crypto Garage and Blockstream are all working on solutions to create a Bitcoin-specific DeFi ecosystem that wouldn’t use representatives of bitcoin, but enable traders to do tasks directly with bitcoin, CoinDesk’s Leigh Cuen reports.

Fund Rising
Pantera Capital’s Pantera Venture Fund III has more than doubled in size since it launched in 2018. The fund brought in $164.7 million in private placements from around 200 investors, according to a Form D filing with the Securities and Exchange Commission (SEC) Friday. Pantera had originally hoped to raise $175 million for Venture Fund III and said in March of last year it had crossed the $160 million milestone.

Aave’s Wave
Decentralized money market Aave has released specifications for version two of its protocol as the project eyes $1 billion locked under contract, according to DeFi Pulse. Aave will partner with real estate tokenization firm RealT to bring home mortgages to DeFi. RealT did not return questions for comment by press time. As reported by CoinDesk, Aave announced plans to transition to a fully autonomous and decentralized protocol through its “genesis governance” and Aave Improvement Proposals (AIP) scheme.

Ball’s Rolling
The former Prudential Securities CEO and current CEO of Sanders Morris Harris, George Ball, suggested bitcoin is “a safe haven” asset. In a recent interview with Reuters, Ball, once a self-defined opponent to blockchain, said crypto looks “very attractive” both in the long term and short term. “The government can’t stimulate the markets forever.”

DeFi is a small part of the total Ethereum ecosystem, though it’s sending ripples throughout the larger crypt-verse.

According to DeFi Pulse, the total value locked in the leading DeFi applications is around $6.34 billion, a fraction of Ethereum’s $47.8 billion market cap.

On Friday, CoinDesk’s Omkar Godbole reported Ethereum’s derivatives markets are booming – largely in response to DeFi. Open interest in futures, or total value of outstanding contracts, rose to a record high of $1.73 billion on Friday, according to data source Skew, surpassing a previous high of $1.45 billion set 10 days earlier.

DeFi is also helping set records on Bitcoin. On Sunday, more bitcoins were tokenized for use on Ethereum than were created by the Bitcoin protocol.

About 900 bitcoins are mined per day, while 1,043 more bitcoins were tokenized through wrapped bitcoin, CoinDesk’s Zack Voell reported. The amount of tokenized bitcoin has shot up to nearly 31,000 bitcoins, up from 3,000 in mid-May.

Hashing Through?
Bitcoin traded below $12,000 over the weekend. The cryptocurrency had consolidated below this critical resistance despite reaching a record hashrate of 129.03 tera hashes per second (TH/s), CoinDesk’s Omkar Godbole reports. Some argue an increasing hashrate is a bullish price signal because it causes miners to hold rather than sell bitcoin, thereby raising the price floor. At press time, Bitcoin had crossed the $12,000 level.

Litecoin’s Lift
Litecoin is gearing up for a network upgrade that will integrate the privacy protocol Mimblewimble. The upgrade is supposed to help shield the identities of holders of senders and recipients of litecoin tokens while also improving the network’s ability to handle more transactions. A testnet of Mimblewimble, in the works for almost a year, is targeted for the end of September.

CBDC Circles
Carmelle Cadet, founder and CEO of EMTECH, thinks central bank digital currency (CBDC) development will depend upon open protocols, private experimentation and APIs to gain traction. “The tradeoffs between control, interoperability and infinite user experience customization are complex. But there is precedent for dealing with this sort of complexity. Banks have partnered with fintechs to address the market’s need for consumer convenience,” she writes.

Hedge Your Bet?
Crypto hedge funds are underperforming blue-chip cryptographic assets such as bitcoin and the S&P 500. Yet, Noelle Acheson, CoinDesk’s head of research, sees a sunny outlook for crypto hedge funds. “Investing in a crypto hedge fund instead of directly in the market is going to be a more attractive option for many investors even if the returns are slightly lower, because using a vehicle run by seasoned management is probably safer than direct market participation. Investors don’t have to worry about custody, best execution and liquidity crunches,” she writes in the latest Crypto Long and Short newsletter. Subscribe here to get it in your inbox.