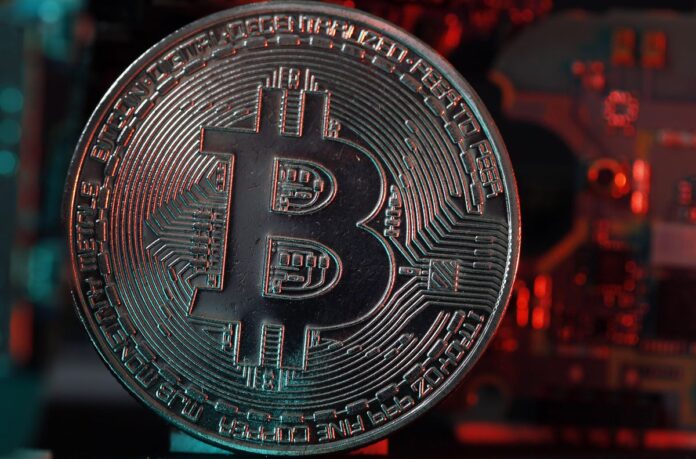 Bitcoin and cryptocurrencies have returned to the spotlight in recent weeks, despite the bitcoin price crashing along with traditional markets last month.

Governments and central banks around the world have moved to flood the market with freshly-minted cash to fight the economic devastation wrought by the coronavirus pandemic just as bitcoin investors brace for a highly-anticipated supply cut.

Now, after courts in India reversed a near two-year effective bitcoin ban in March, bitcoin trading in the country is exploding—pushed higher by a country-wide economic slump and a coronavirus-induced lockdown.

Bitcoin and crypto banking services platform Cashaa India saw its trading volume rocket by 800% in the two days after the ban on the country’s banks facilitating cryptocurrency transactions was lifted.

India’s bitcoin and crypto ban was originally brought in to calm over-eager investors who were at risk of losing money to the myriad of scams that plagued the market in 2017 and 2018. Indian crypto exchanges were adding up to 300,000 new customers every month before the crackdown, it’s been reported.

Since the ban has been lifted, a survey carried out by peer-to-peer bitcoin marketplace Paxful found three in every four people in India with some understanding of cryptocurrencies have invested in them.

“India has proved itself as a center for innovation, and we’re excited to see the growth and discoveries they will bring to the [bitcoin and crypto] industry,” said Paxful chief executive Ray Youssef, adding: “India has a lot of potential in all aspects of growth.”

As India struggles with record high unemployment, likely to be significantly worsened by the coronavirus pandemic, the survey also revealed people in India believe cryptocurrencies could spur job creation and economic activity.

A recent study found over half a billion people around the world could be pushed into poverty by the economic fallout from the spreading coronavirus pandemic.

Elsewhere, bitcoin and cryptocurrencies have seen a surge of interest around the world since the coronavirus crisis began, causing some traders and investors to recall bitcoin’s epic 2017 rally.

In 2017, the bitcoin price climbed from under $1,000 per bitcoin at the beginning of the year to around $20,000 by December, largely driven by retail investors and so-called fear of missing out as early bitcoin adopters became overnight millionaires.

Some of the world’s biggest bitcoin and crypto exchanges have reported an influx of new users since the coronavirus shutdowns started.

Away from India’s booming bitcoin interest and the coronavirus pandemic’s economic crisis, bitcoin and crypto investors have a lot to feel bullish about.

“All of this occurring on the heels of massive support and bitcoin application development from Fidelity, Square, Revolut, the highly anticipated Bakkt App, a subsidiary of ICE and the NYSE that’s partnered with Starbucks, and India lifting the crypto trading ban.”

A survey of major bitcoin investors showed most were upbeat at the beginning of the year, with the bitcoin price expected to soar to over $20,000 per bitcoin in 2020.