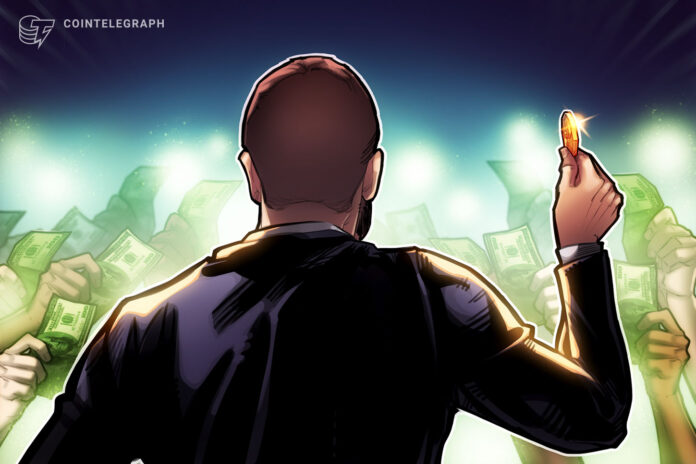 New on-chain data suggests that demand for Bitcoin (BTC) from new investors is growing. Specifically, the number of new BTC addresses is nearing 2017 levels when the price hit $20,000.

“Has anyone noticed, daily active addresses (Bitcoin) is back above June 2019 levels, and approaching high of 1.29mm in December 2017. BTC market feels much different now.”

Various on-chain metrics hint at a continuation of the Bitcoin uptrend, despite the digital asset’s 28% increase in the past three weeks.

After the Aug. 2 Bitcoin flash crash, both BTC and Ether (ETH) have steadily increased in price. At the time, more than $1 billion worth of futures liquidations in one hour sent the market plunging for a brief period of time.

Since then, major cryptocurrencies have stabilized, seeing less volatile price movements. The stability of BTC and ETH could also indicate the start of an accumulation phase.

While this week’s BTC price action has been strong, the digital asset has many technical reasons to see a rejection from the $11,700 to $12,000 range. Historically, $12,000 has served as a strong resistance level and every attempt to close a weekly candle above it in the last two years led to prolonged corrections.

With that said, the price of Bitcoin is steadily increasing as metrics like new BTC addresses continue to rise. The data suggests that many investors appear to be gradually accumulating BTC.

One possible reason behind the steady uptrend of Bitcoin in the past five days could be the profitability of addresses. According to IntoTheBlock, 93.76% of all Bitcoin addresses are now in profit. The researchers said:

“The Bitcoin network has a total of 702.11 million addresses, from which 30.99 million currently have a balance in BTC. At the current price of $11,758.8, 93.76% of the addresses with a balance are currently profiting from their BTC positions.”

Inflow and outflow of Bitcoin from wallets. Source: IntoTheBlock

On-chain analysts often measure the profitability of addresses by capturing the value of Bitcoin first moved by an address. While it can be inaccurate at times, it typically indicates when the address first bought BTC.

When the majority of addresses are in profit, it reduces the need to sell BTC in the near-term. While an argument for a take-profit pullback could be made, the current stability of BTC suggests otherwise.

In the short-term, the largest roadblock for Bitcoin is the $12,000 resistance level. In recent weeks, BTC has consolidated just below the level and it should be noted that consolidation near a near a key resistance area can be considered a sign of optimism.

Technical analyst Edward Morra suggested that spot traders on Coinbase and Bitstamp are defending the $11,600 to $11,700 range. The abundance of buy orders in the support area could reduce the probability of a big pullback. 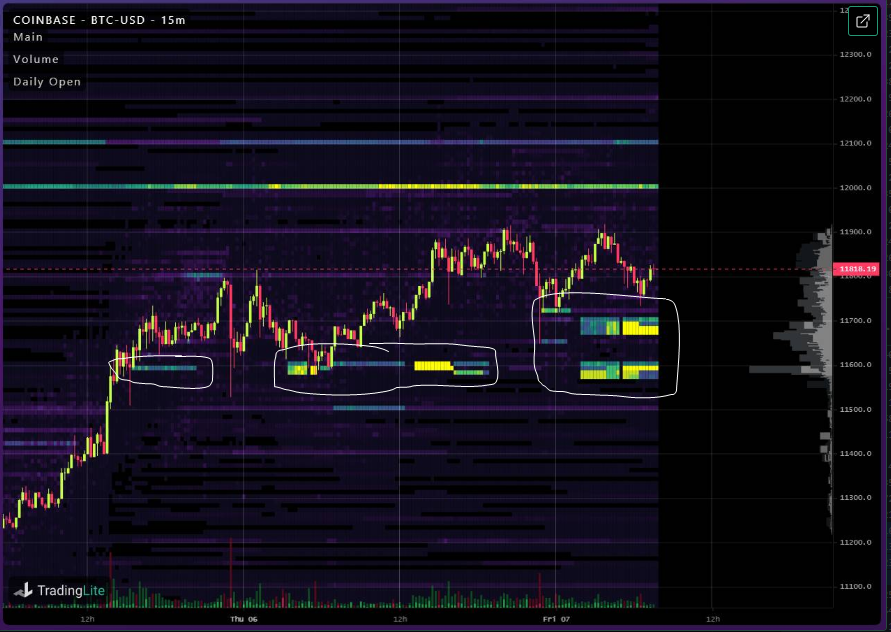 Some traders are closely observing the U.S. stock market open on Aug. 7, as it coincides with the release of new job data. In the past few months, positive job data led to rallies in the cryptocurrency market.