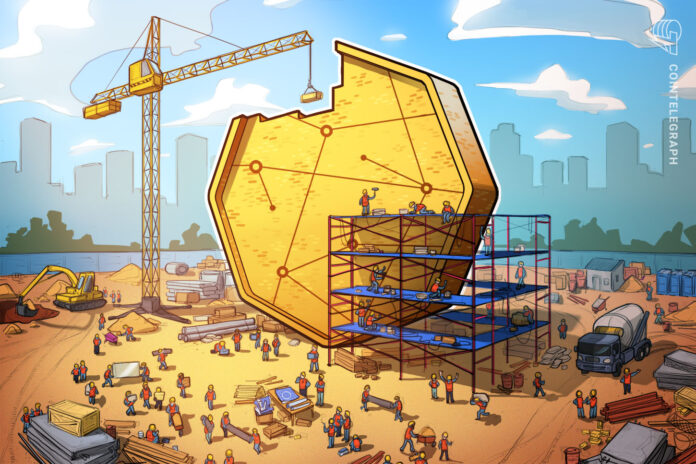 A report from Canada’s central bank shows that while most Canadians are knowledgeable about basic finance and Bitcoin, few actually hold any crypto assets.

Based on the survey, the bank estimated that roughly 84% of Canadians overall have at least heard of cryptocurrencies, with 5% owning Bitcoin (BTC) or altcoins.

“Awareness and ownership tend to be highest among young, male, university-educated or high-income Canadians,” the bank stated.

This data is supported by a Feb. 2020 report from financial group ING’s Think Forward Initiative, which is based on a 2018 survey of people from 15 different countries including the United States, Australia, the United Kingdom, and members of the European Union.

“Our estimates reveal that the more financially literate are less likely to own cryptocurrencies,” the report stated. “They are more likely not to intend to own them in the future.”

Specifically, the group estimated that a “one standard-deviation increase” in a participant’s financial literacy score — based on knowledge of inflation, simple interest, compound interest, and financial risk — decreased the predicted probability of owning crypto assets from 8.63% to 5.7%. In addition, a similar increase in the score showed the chances of those surveyed intending not to own any crypto in the future also increased.

However, some data suggests that many investors are shying away from crypto due to a lack of cryptocurrency literacy. Trading and investment platform eToro conducted a survey in 2018 that revealed that 44% of online investors polled were not trading crypto because they felt they lacked the proper education. A similar study conducted by Grayscale in 2019 found that U.S. investors would be more likely to invest in Bitcoin if there were more educational resources available on crypto.

And there is also evidence that some of the most financially literate people in the world are investing into cryptocurrencies. Research from Fidelity Digital Assets shows that 36% of nearly 800 institutional investors polled are invested in digital assets. A whopping 80% of those surveyed find at least something appealing about crypto.