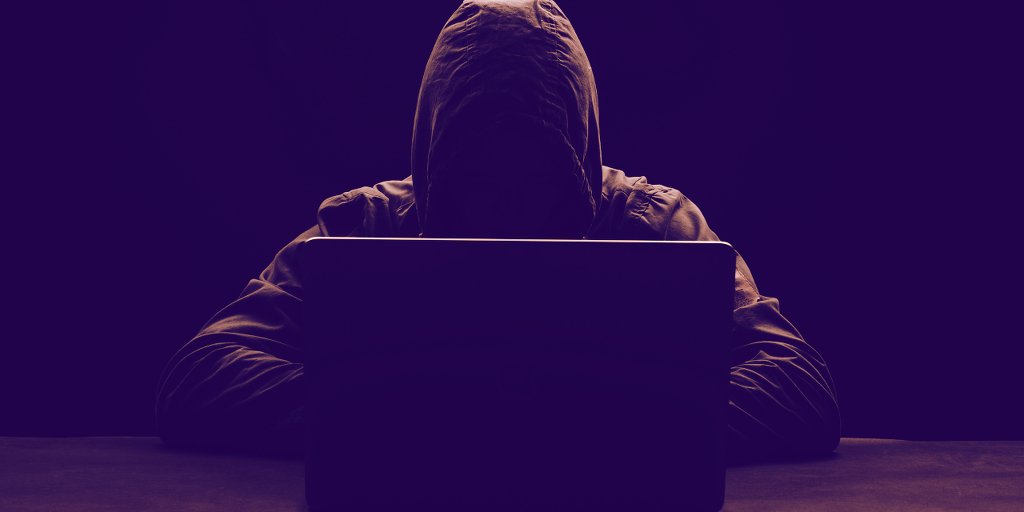 Hackers have compromised yet another cryptocurrency exchange. This time, it’s the small-time Slovakian exchange Eterbase—though the amount hackers made off with is nothing to sneeze at: nearly $2 million.

Hackers today raided Eterbase’s wallets for Bitcoin, Ethereum, XRP, Tezos, Algorand and TRON, the exchange reported on its Telegram channel today. It all adds up to about $1.8 million at current prices, according to calculations by Decrypt.

Eterbase is a small crypto exchange that trades about $3 million per day, per metrics site Coin Gecko. Early this morning, hackers managed to get into Eterbase’s hot wallets, i.e. those wallets that are connected to the Internet (as opposed to cold wallets, which are not). No personal information was stolen, said Nenad Ristic, who handles Eterbase’s social media channels.

Eterbase wrote in its Telegram channel: “We have reported the matter to law enforcement and we are cooperating closely in the investigation. We want to assure our clients that we are taking all necessary steps to ensure that the amount of their deposit does not suffer any damage as a result of a hacker attack.”

It added: “Due to ongoing investigation more details can not be announced currently. Sorry for the inconvenience and please have some patience until we solve the issue.” Eterbase has also suspended withdrawals into euros until September 10.

Crypto exchanges get hacked with alarming regularity. Some top hits: Mt Gox in 2014 discovered a hack worth $450 million; hackers stole $40 million from Binance in 2019; and South Korean exchange Bithumb lost $13 million to a hacker last March. Oh, and then there was the time hackers stole $1 billion from crypto exchange Bitfinex in 2016. Those funds are still being moved around from time to time as hackers presumably seek to throw law enforcement off their trail and eventually cash out their illicit earnings.

These hacks have spawned the mantra: “not your keys; not your Bitcoin”—a kind of “I told you so” for the crypto world that refers to the risk involved in entrusting cryptocurrency exchanges with custody over your cryptocurrencies.