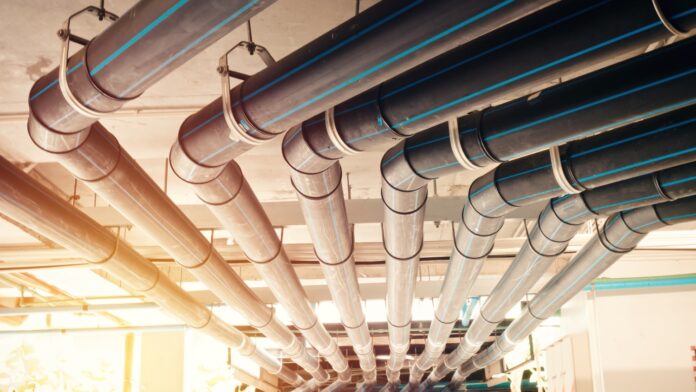 Over $1.4 billion-worth of cryptocurrency tainted by illicit use moved onto global exchanges from January to June, according to blockchain analysis firm PeckShield.

The top 10 crypto exchanges to have received these “high-risk” assets include popular platforms such as Huobi, Binance, OKEx, ZB, Gate.io, BitMEX, Bithumb and Coinbase, the China-based firm said in a report released Tuesday.

“The data highlights the current compliance challenge crypto exchanges face,” according to the report.

PeckShield said its analysis was based on over 100 million blockchain addresses it has labeled and tracked over the course of a year, including top-5 crypto assets like bitcoin, ether and tether.

Among these addresses, the firm identified many associated with Ponzi schemes, dark web transactions and hacks, as well as illegal online gambling operations that use cryptocurrencies as funding rails.

The analysis suggests that various cryptocurrencies – equaling 147,000 bitcoin or over $1.4 billion in value at press time – have ended up in wallets on global exchanges.

Separately, as of June 30, nearly $1.6 billion-worth of crypto assets from these high-risk addresses have entered cryptocurrency mixer services, after which they may end up at exchanges. Coin mixers obfuscate the source of transactions on-chain.

In a follow-up report released Thursday, the firm revealed a chart with its data that shows Huobi, Binance and OKEx received the bulk of the tainted crypto transactions.

“The problem of the inflow of tainted cryptos has not been entirely put under regulation with strict enforcement,” the firm wrote in the report. “So anti-money laundering is considered as an important issue and then there’s no real follow-up. … But it’s a matter of time, not if, [until] the regulatory hammer will come [down].”

The findings come at a time the Financial Action Task Force, a global anti-money laundering watchdog, has been pushing for tougher enforcement of the so-called Travel Rule for crypto companies.

The issue of crypto transactions tainted by illegal activities has recently hit over-the-counter trading desks in China, leading to the bank accounts of many being frozen by local law enforcement.

PeckShield added that, out of the 100 million blockchain addresses it has tracked, over 53 million belong to exchanges. Coinbase ranks top with 18 million bitcoin addresses, followed by Binance with 5.42 million.

Coinbase also holds the most cryptocurrency in the monitored addresses, with $11 billion-worth of assets. Huobi, Binance, Bitifnex, OKEx followed with $5.8 billion, $3.4 billion, $3 billion and $2.5 billion in crypto, respectively.